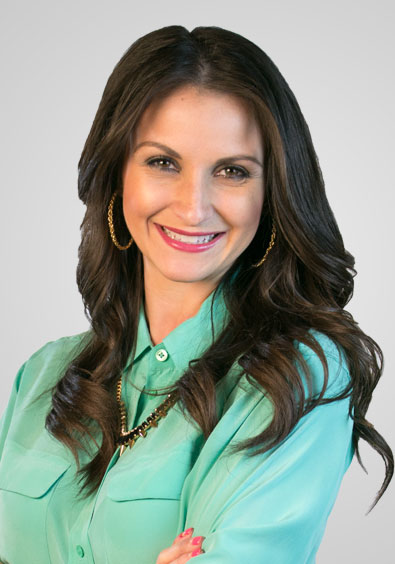 FORT WORTH, Texas – April 23, 2014 – Alyssa Barr has joined the Balcom Agency as director of first impressions, bringing several years of experience in customer service to the B team.

Barr comes to Balcom from Neiman Marcus, where she served as a personal shopper for the Fort Worth store’s clientele. Prior to joining the agency, she also served as indirect lending relationship coordinator at Neighborhood Credit Union. Her flair for building and maintaining client relationships balances the commitment to quality service for which Balcom is known.

“Alyssa is a wonderful addition to the B team,” said Meg Minter, Balcom’s office manager and former director of first impressions. “She brings organization and great energy to any project assigned to her – which is a perfect fit for our culture and particularly this job.”

Originally from Dallas, Texas, Barr earned her bachelor of business administration in marketing from Tarleton State University. In keeping with Balcom’s tradition of choosing a nickname as a secondary “title” once joining the team, Barr will be known as “Head Over Heels,” which speaks to her fashion sense and growing love for the Balcom team.