We’re grabbing on to every piece of good news right now, and this one is huge for Balcom and Fort Worth: We just became the first Fort Worth agency ever to win the top award at the District 10 American Advertising Awards.

District 10 is a four-state area covering Arkansas, Louisiana, Oklahoma and Texas. After our big win at the local Fort Worth awards, we moved up to take home the district-level Best of Show for our video campaign for Cavender’s. We also earned a coveted Special Judges Award for art direction on the new campaign for Mrs. Renfro’s Salsa. Our work for both brands earned 21 total district awards, including 12 golds – more golds than any other entrant.

It feels particularly good right now to shine some light on two family-owned companies based in Texas; two very different brands, both rebooting themselves through creative focused on authenticity. You can support Cavender’s and Mrs. Renfro’s by ordering online.

Take a look at the winning work.

Cavender’s – This Is How We Live – Cinematography – Campaign

The highest scoring entry of the four-state competition was this video campaign we created for Western retailer Cavender’s. Dave Esmond, Cavender’s director of marketing, came to us with a vision for a campaign focused on authenticity. Under the leadership of Balcom Multimedia Creative Director Taylor Potts, we brought in documentary filmmaker Bud Force and famed photographer John Langmore (co-directors of the award-winning documentary Cowboys), while Ian McCleod provided music, including an outstanding cover of a traditional 1800s cowboy song performed by Daniel Kenneth Libby. Bruton Stroube provided post-production, including sound design that also earned a gold award. Nothing was staged, nothing was scripted; we only featured people who really live the Western lifestyle.

On top of Best of Show, the Cavender’s videos earned seven golds and three silvers in the categories of internet commercials, cinematography, music and sound design. 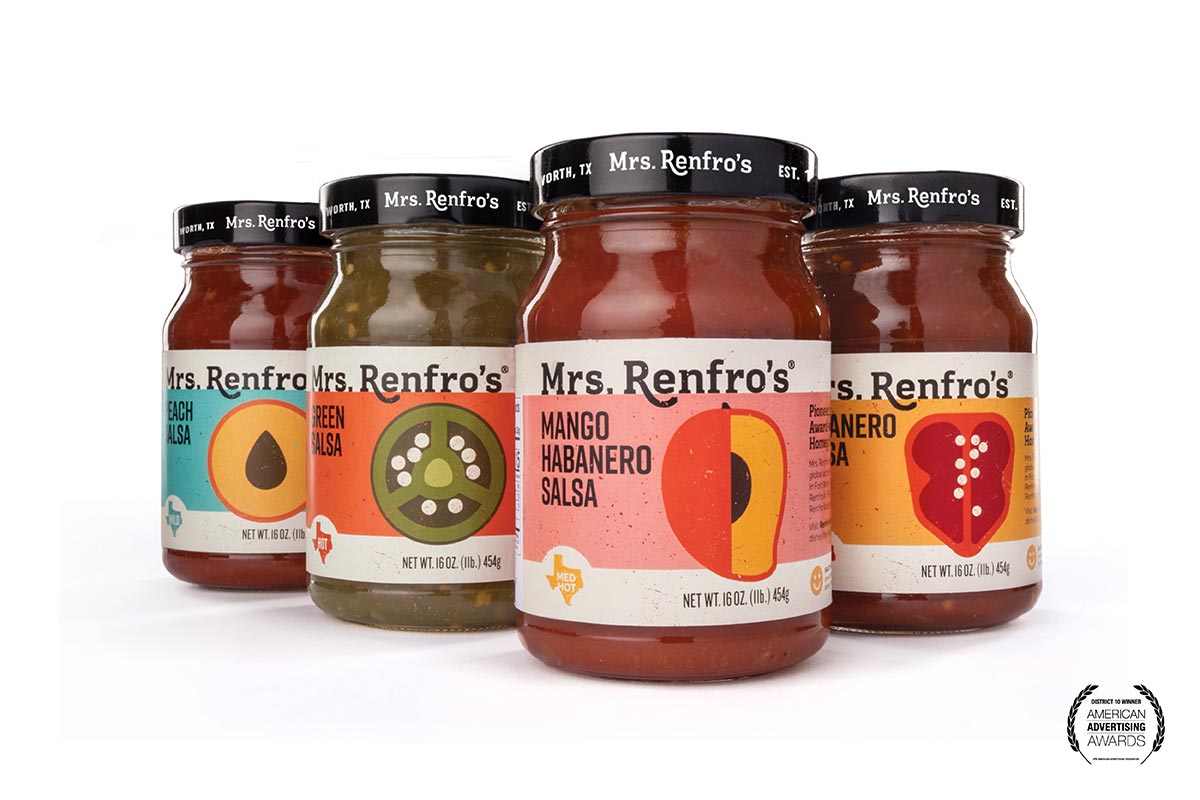 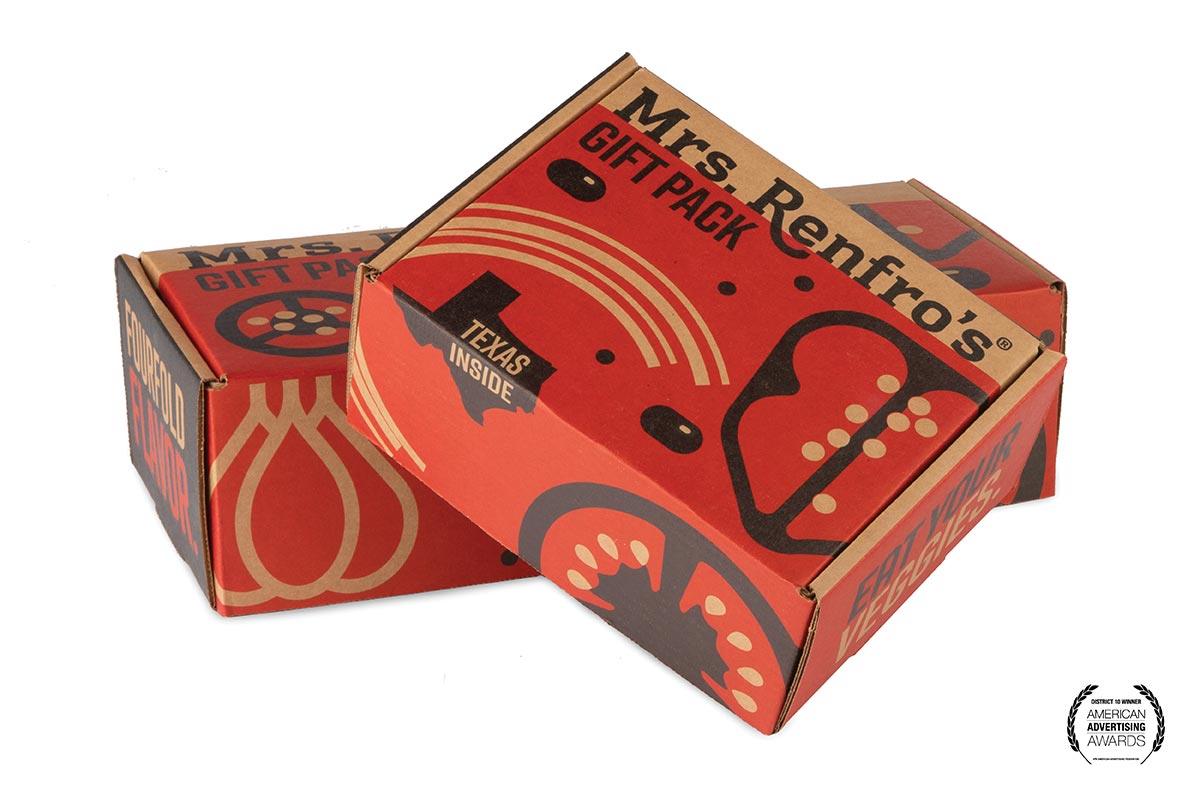 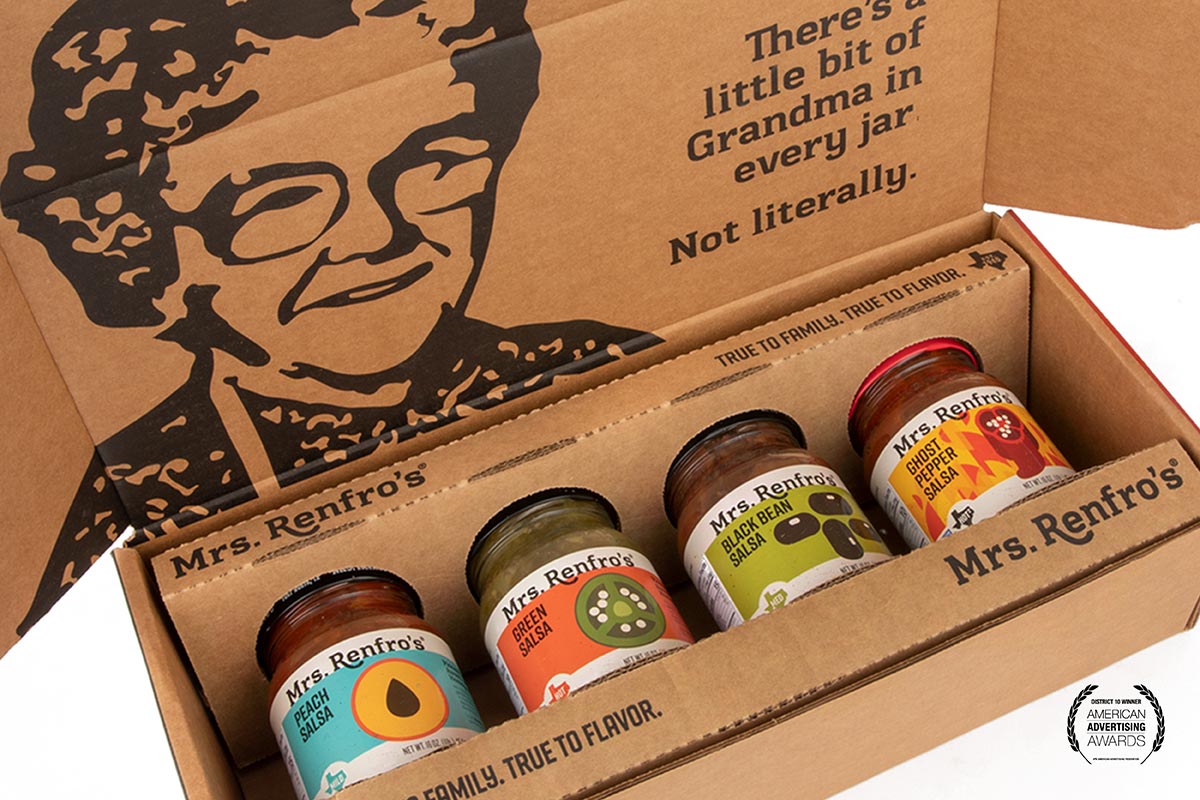 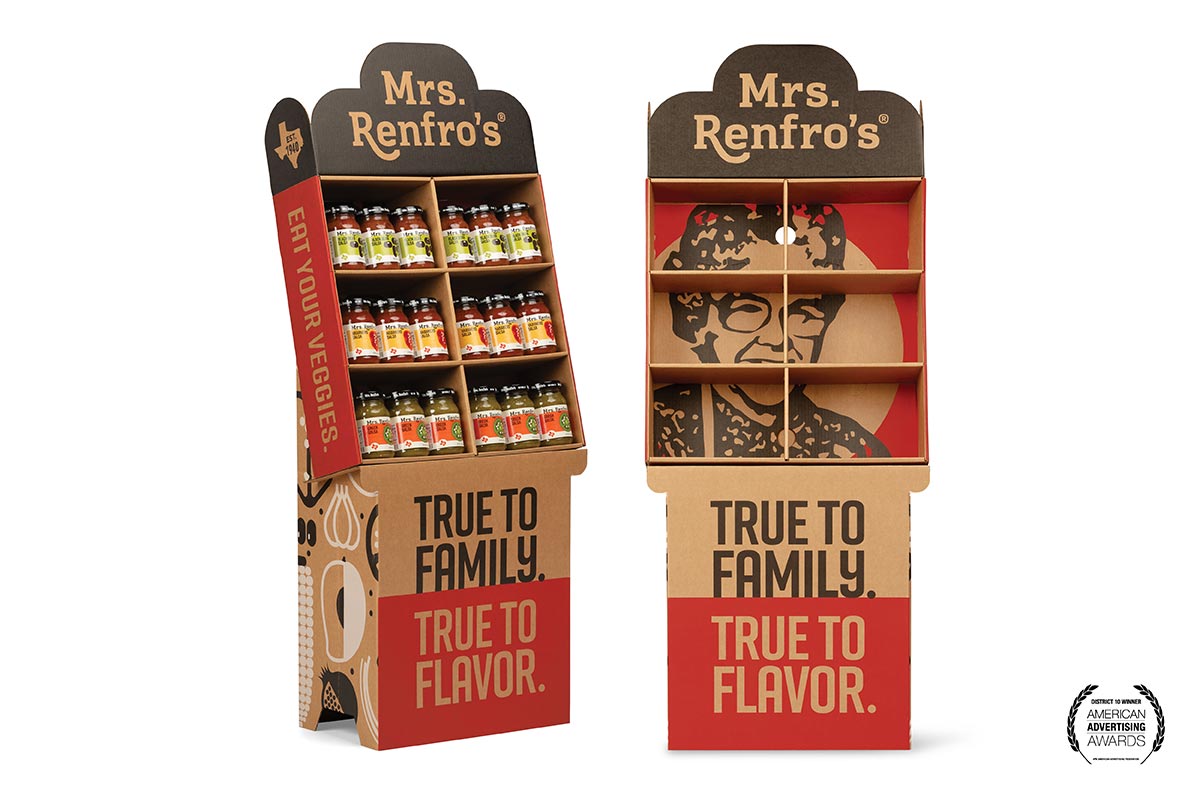 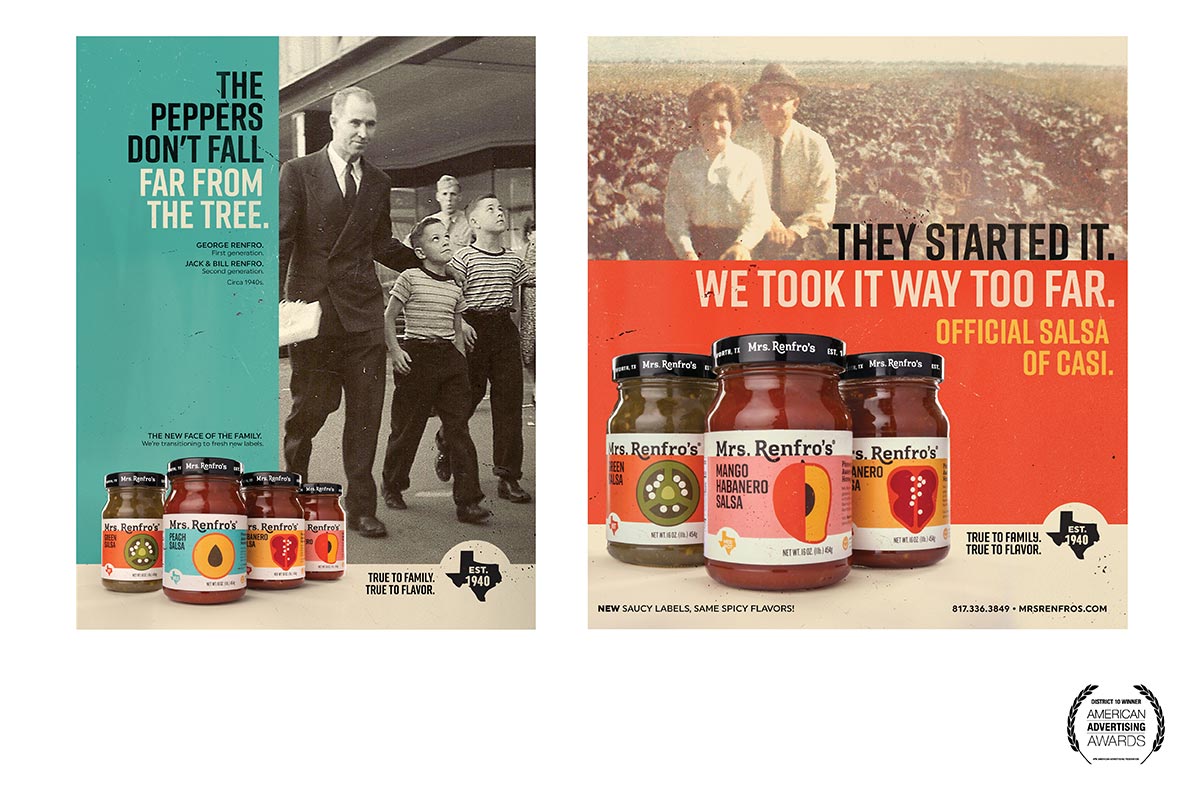 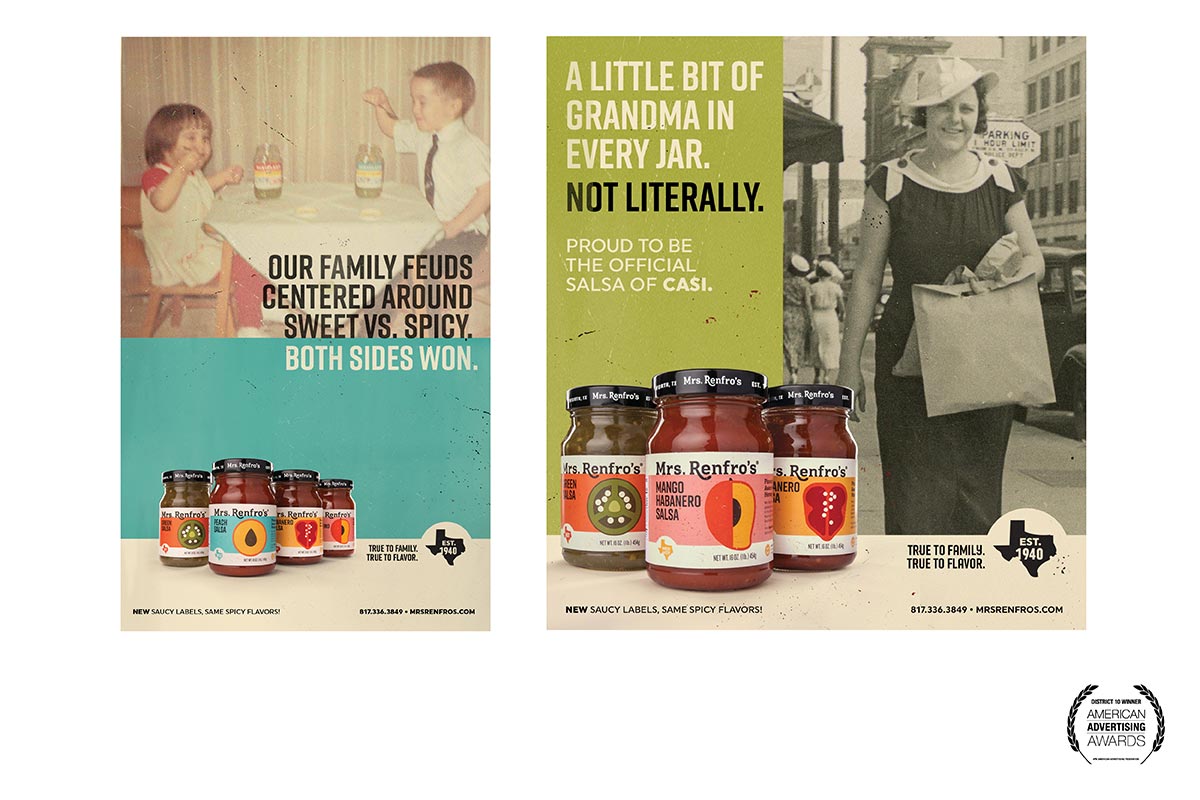 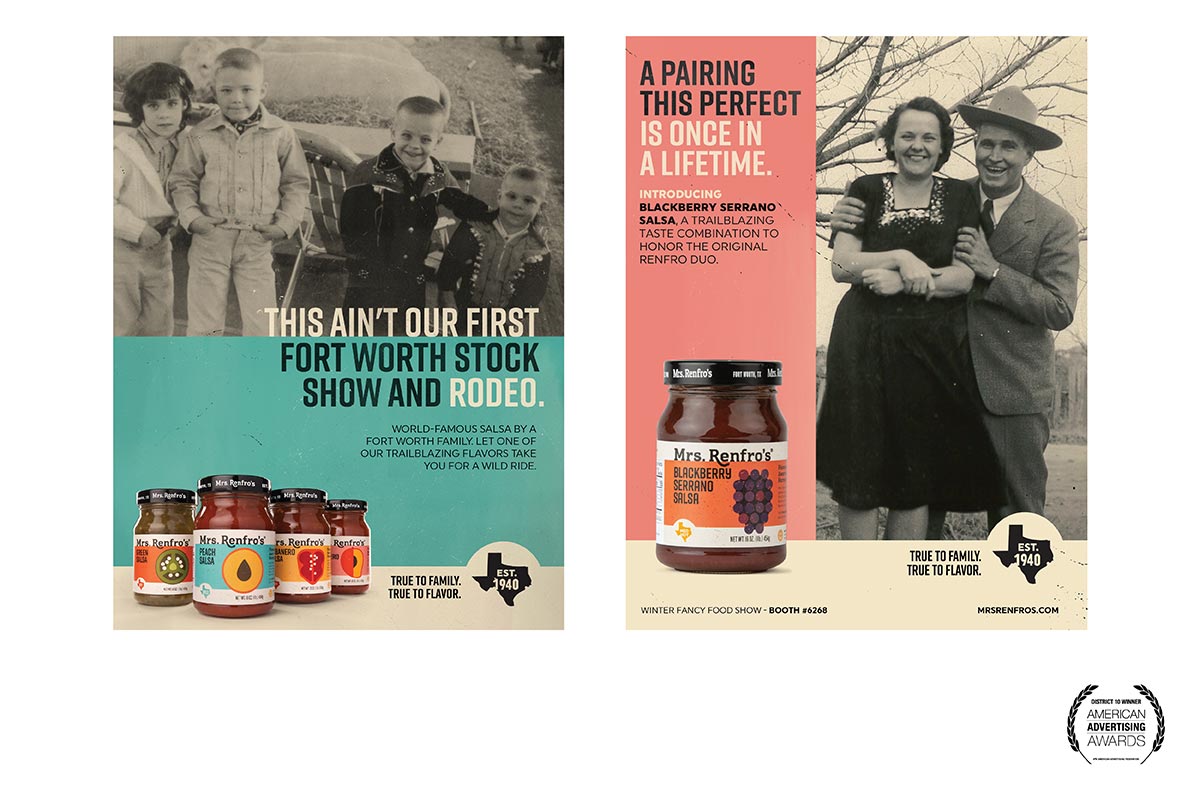 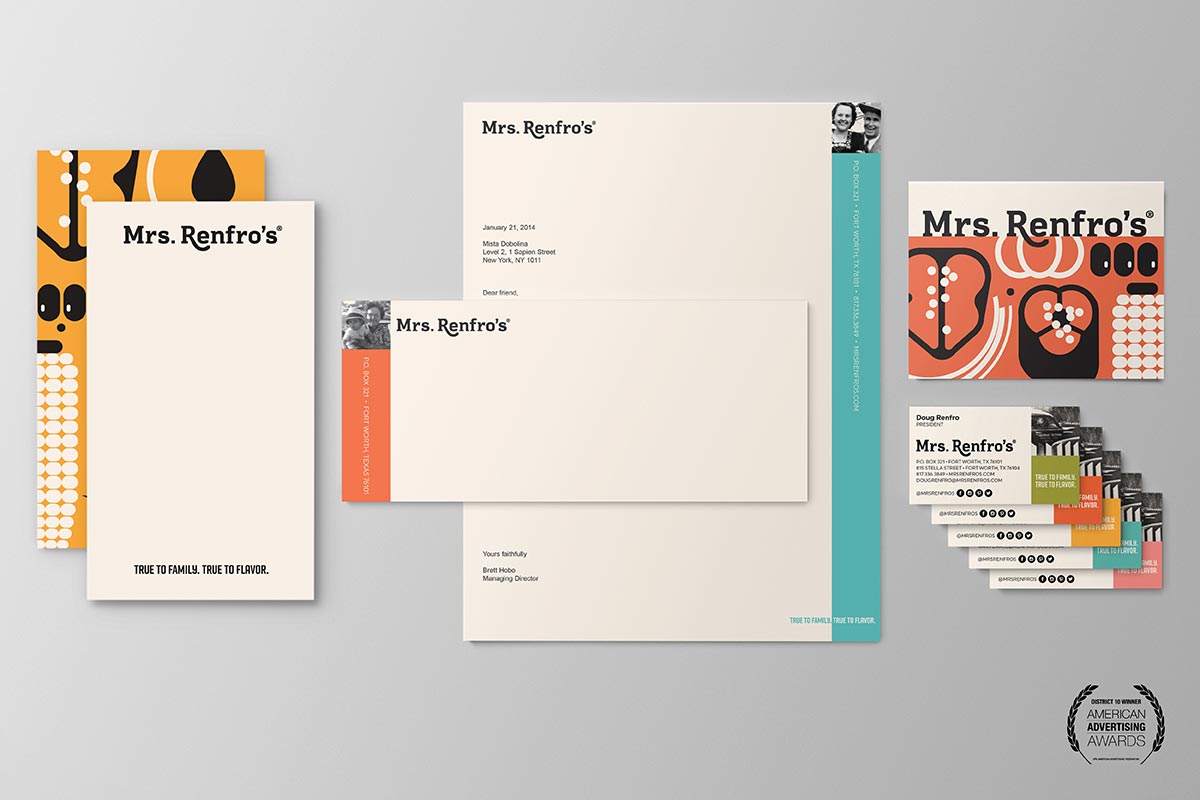 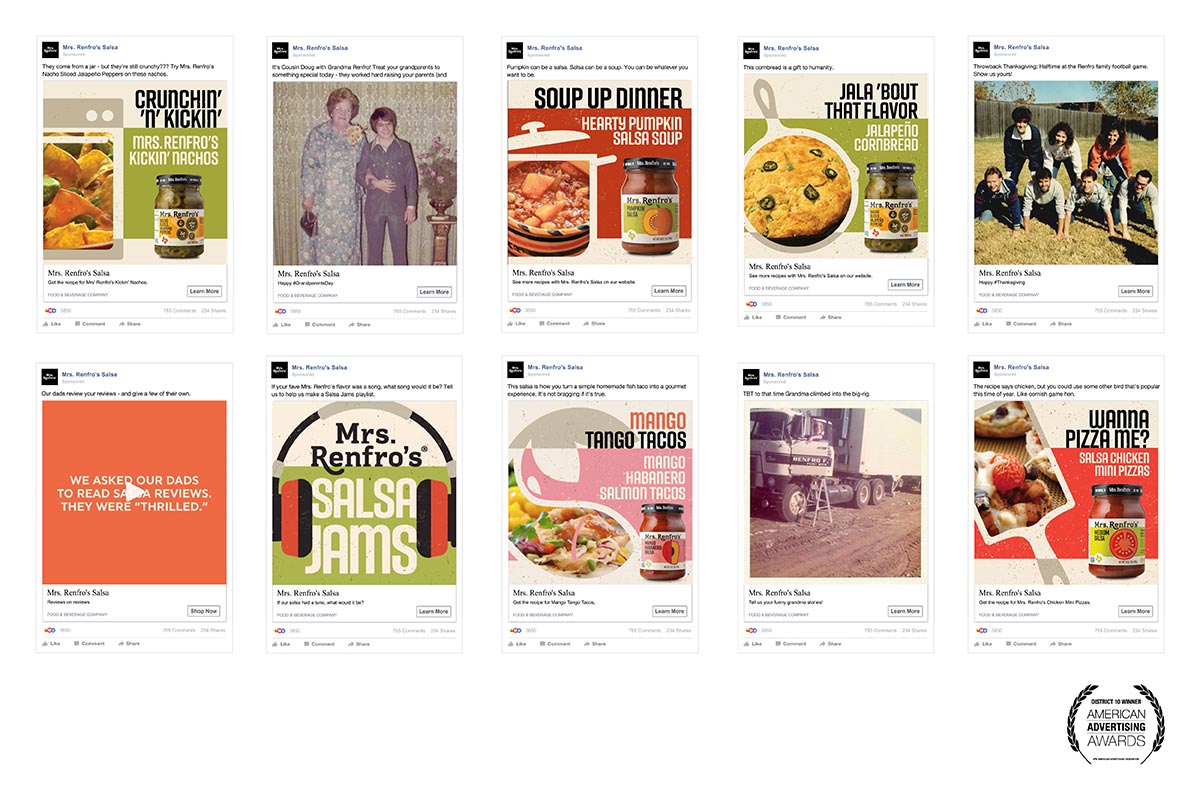 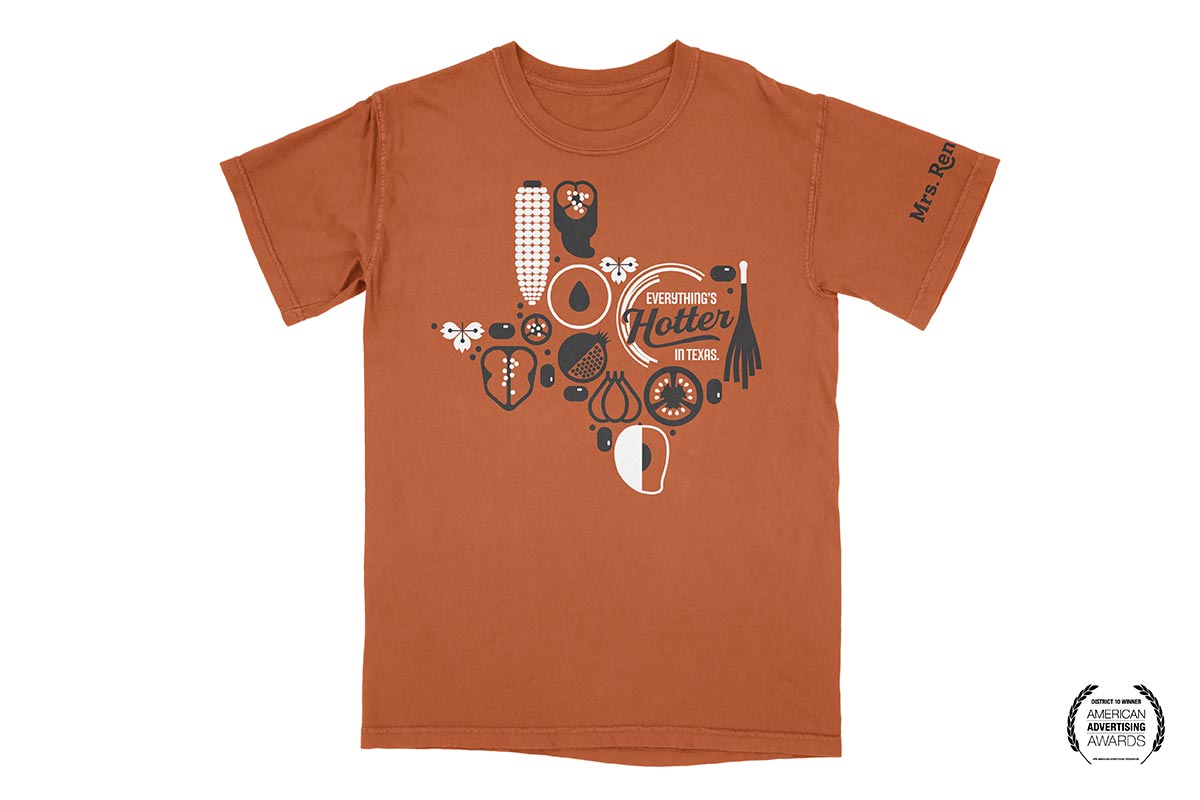 
Check out the press release for our full list of awards.