12 Facts You Didn’t Know About the Balcom Agency

12 Facts You Didn’t Know About the Balcom Agency

Balcom is a quirky place, from the building to the Bs inside it. If you’ve ever wondered what makes us the way we are, these 12 facts might shed some light. 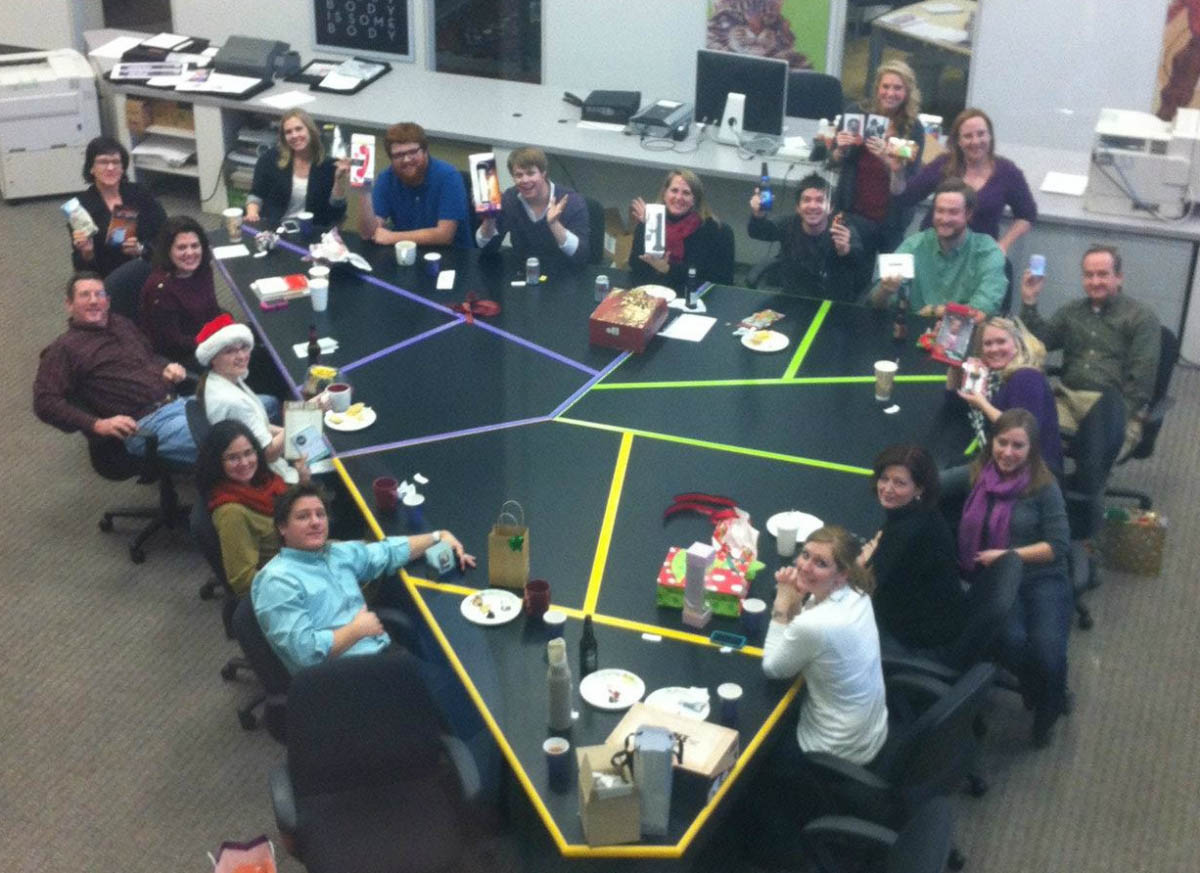 Stuart bought the giant three-piece triangular table from Dally Advertising, an agency that was successful in Fort Worth, but went under when it moved east to conquer Dallas. It must only be lucky in Fort Worth. Twenty+ years with us – so far so great! 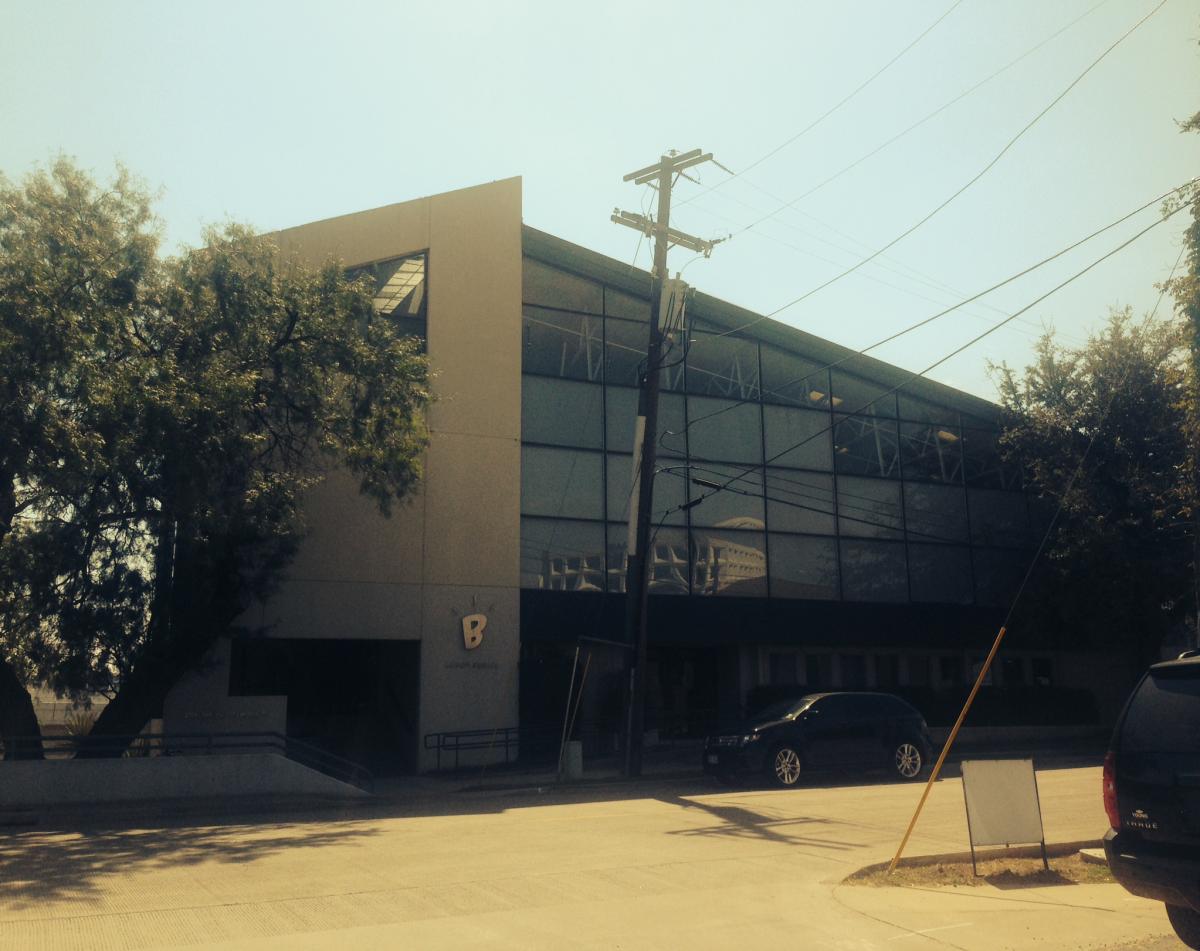 Before the building was known as The B, it was a one-story dentist’s office. An architectural firm bought and renovated it, making it the triangular shape it is today with second and third floors.

Ugh, our elevator. She’s up to code and works just fine – she’s just slightly temperamental. No one’s been trapped overnight or anything – but you’ll notice most Bs take the stairs. 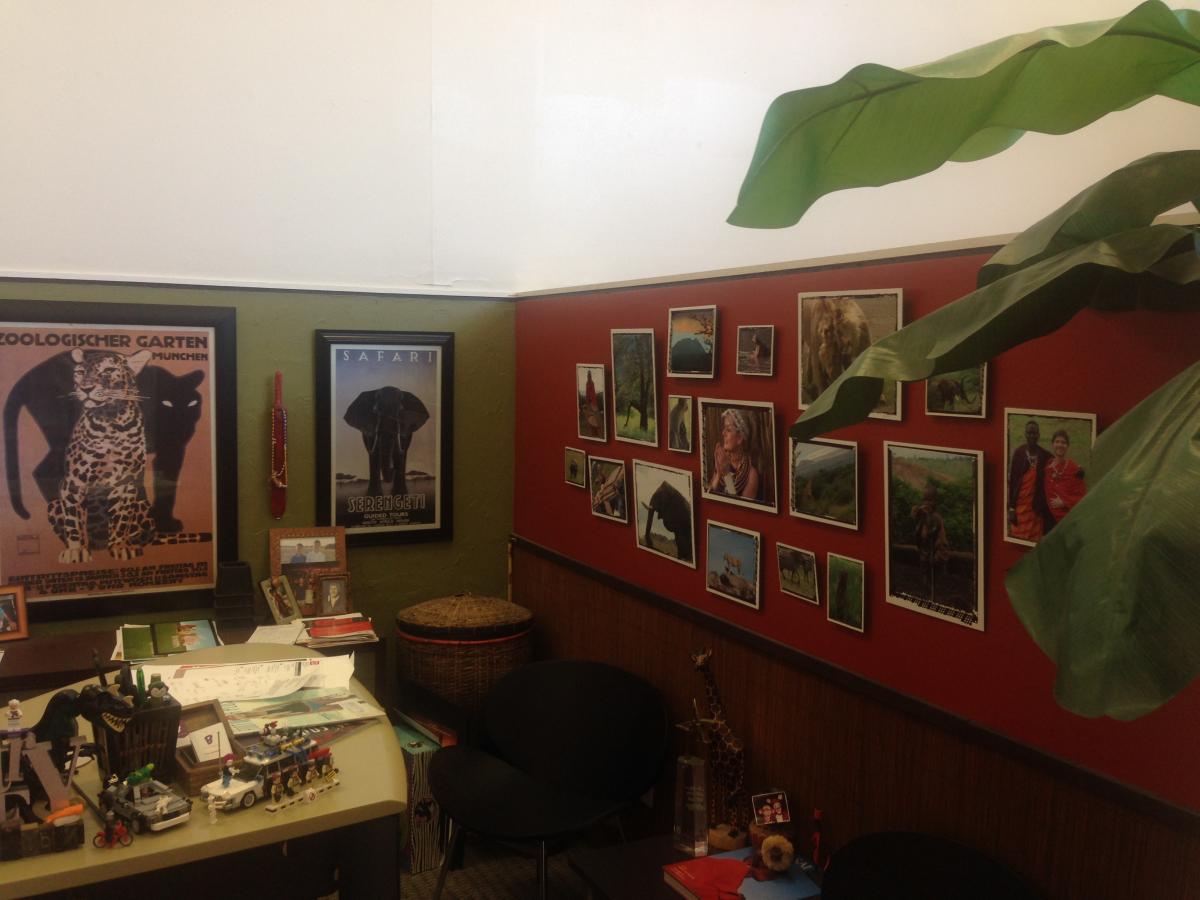 The Bs have free rein to decorate their office space. A visit to Balcom can be like going on an African safari or, on the contrary, stepping into a well-stocked bar. Many Bs use exercise balls as chairs, or have elevated desks so they can stand and work. 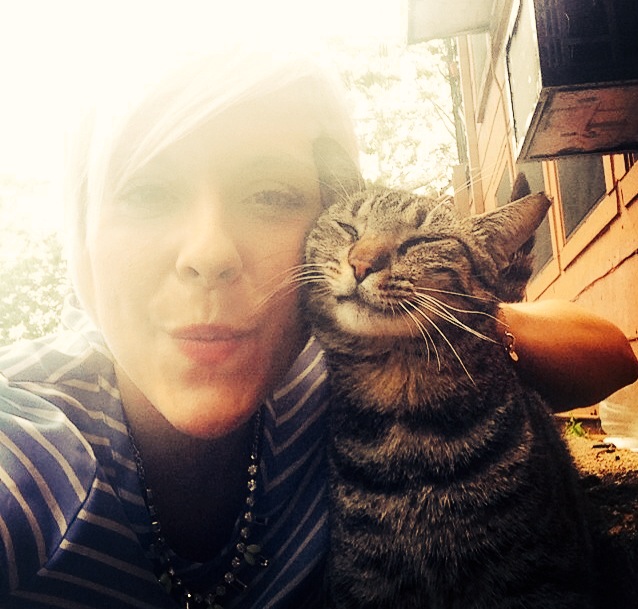 We are animal lovers to our core, and Parking Lot Kitty is an ingrained member of the B family. You might see her ducking into the storm drain on the street or basking in the sunlight in our parking lot. 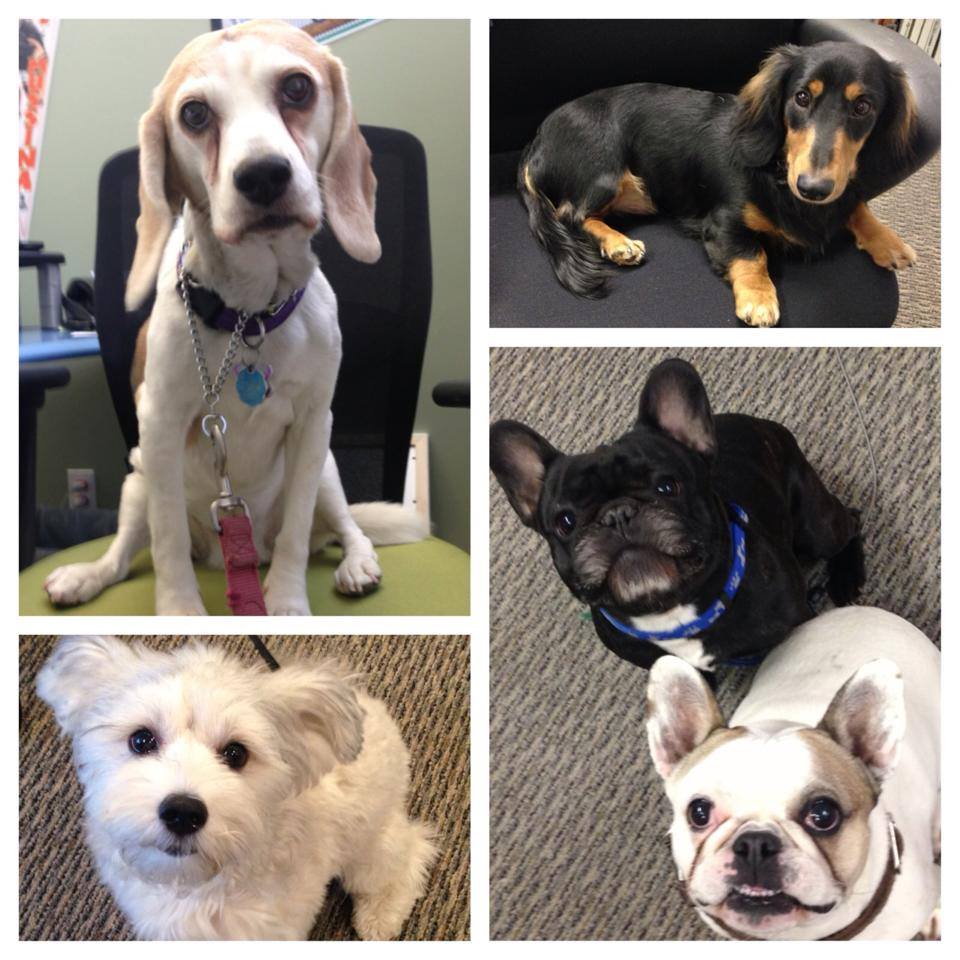 We have a “Take Your Dog to Work Day” every Friday at the B. And yes, most dogs tend to get excited and have an accident on their first visit. It’s sort of like a rite of passage at this point.

We’ve been in business for 21 years now, but we haven’t forgotten where we came from. We couldn’t have done it without our four initial clients: Mac Churchill Auto Group, Frank Kent Cadillac, Cotton Bowl Athletic Association and the Texas Rangers Baseball Club. 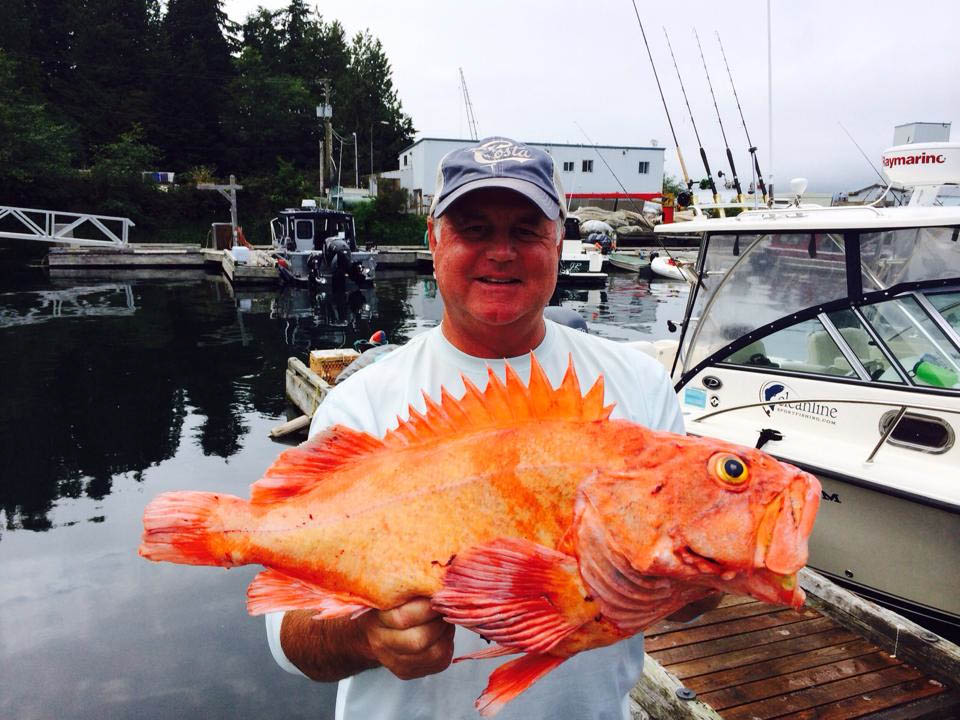 At Balcom, the saying isn’t “when pigs fly;” it’s “when fish fry.” Once upon a time, Boss Hog and Brand Poobah took an epic fishing trip, catching oodles of fish – so many fish that Boss Hog promised us an agency fish fry when they returned. That was seven years ago. Still no fish fry. 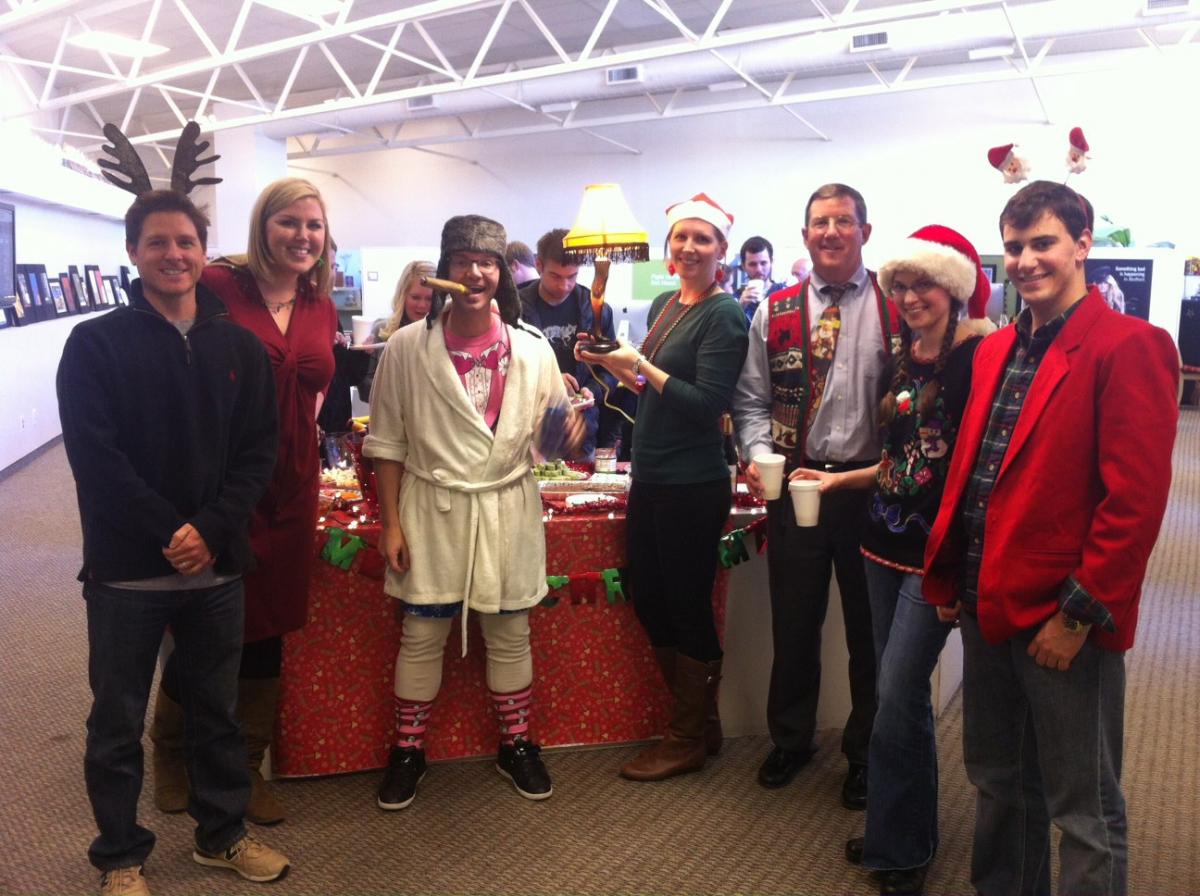 We don’t have just one Christmas party. We have a themed party every single week between Thanksgiving and Christmas. This explains our considerable weight gain over the holidays. 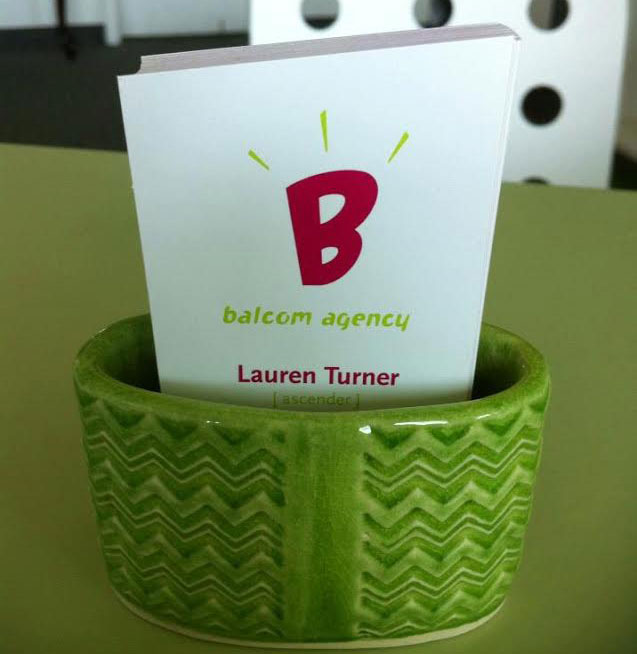 Most agencies have titles like “art director” and “account executive.” We have titles like “The Voice of Reason” and “Jolly Rancher.” We have normal, boring titles too, but we prefer the cool ones. We even print them on our business cards, which are cut to match the unique shape of our building. 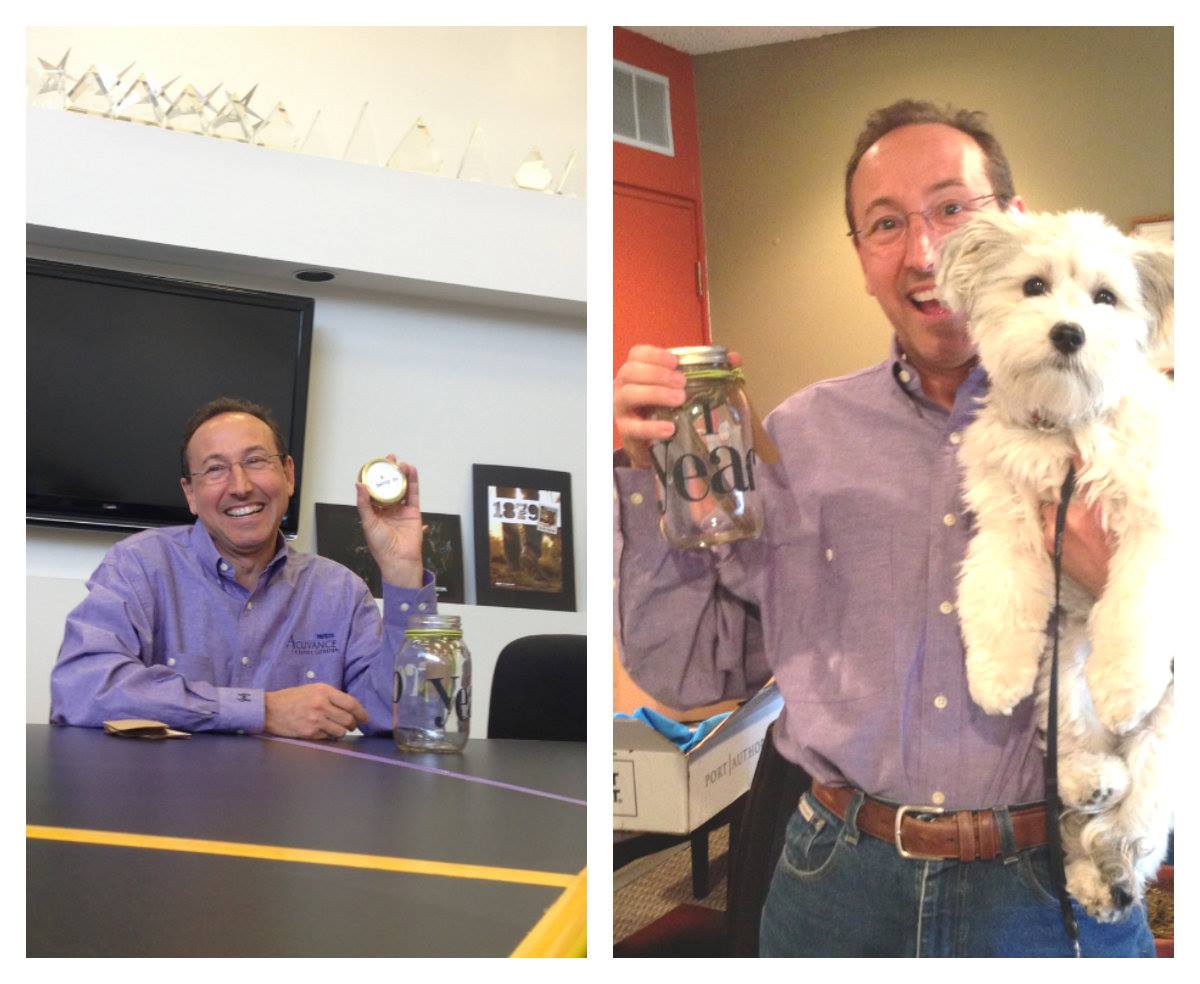 When a new B celebrates their one-year Balcom work anniversary, we force them to read a jarful of personal notes – sometimes sentimental, sometimes hilarious – we’ve written about them.