The B Team had a blast at the annual awards show for our local chapter of the American Advertising Federation.

Though Balcom Agency enters a variety of competitions throughout the year, the American Advertising Awards come with the most fanfare and some of the steepest competition. Over 30 Fort Worth agencies, firms and individuals entered, and Balcom received the most ADDY awards given to any one entrant – a total of 25 awards for 11 clients.

The work ran the gamut. From getting your first child to sleep to finding memory care for aging parents; from silly bun puns to heart-warming dog tags, we made an impact across categories including branding, film, web, digital, out-of-home, print, social media and campaigns that crossed several of those platforms. The pieces that earned gold and silver awards will go on to compete at the district level. 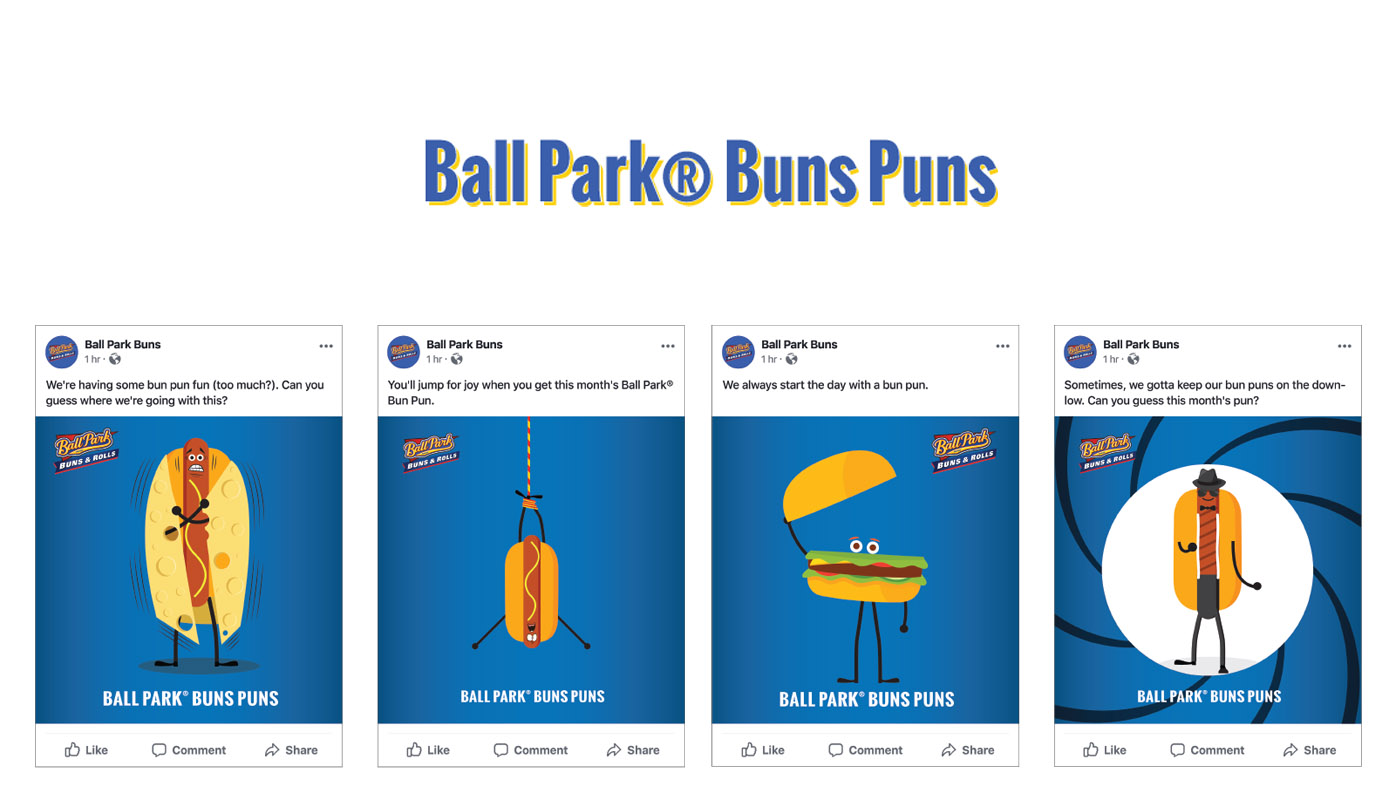 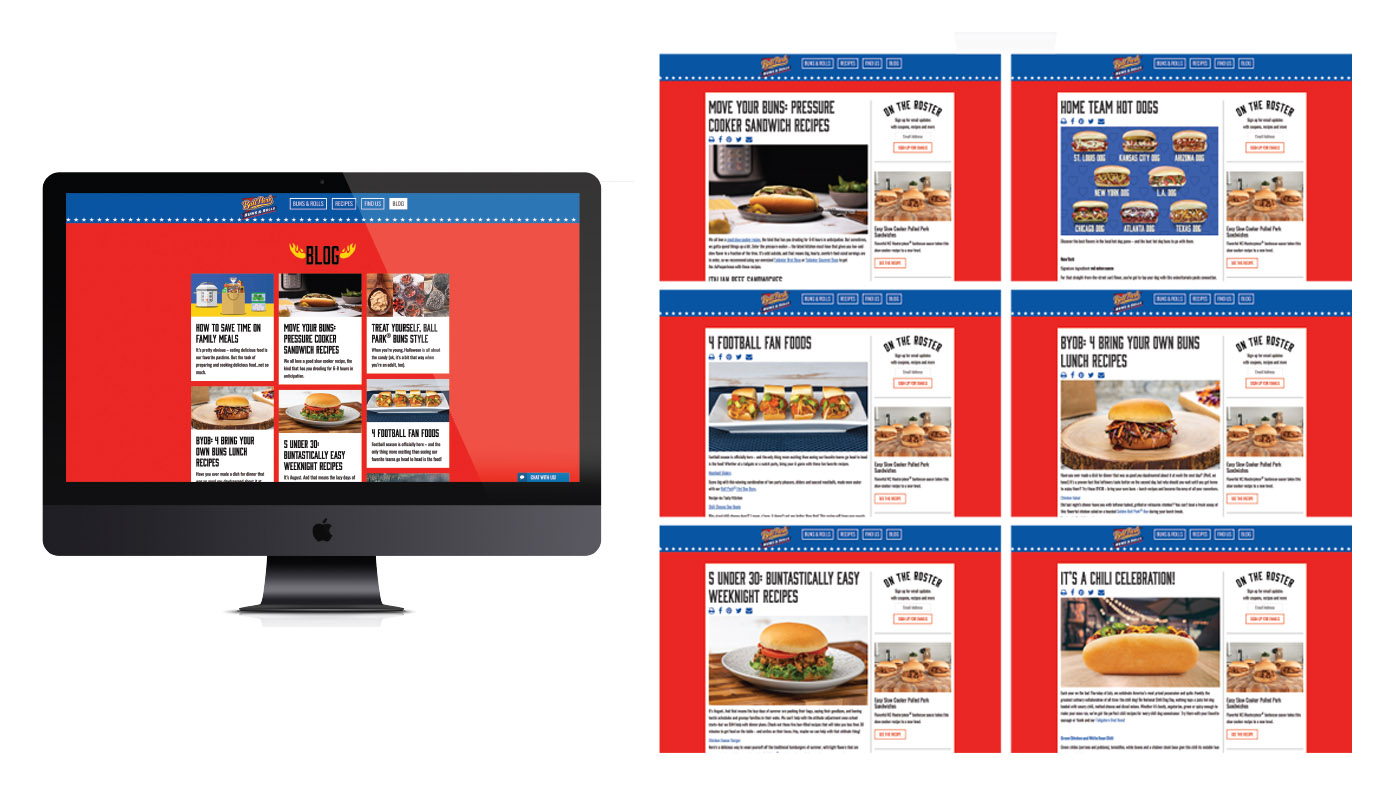 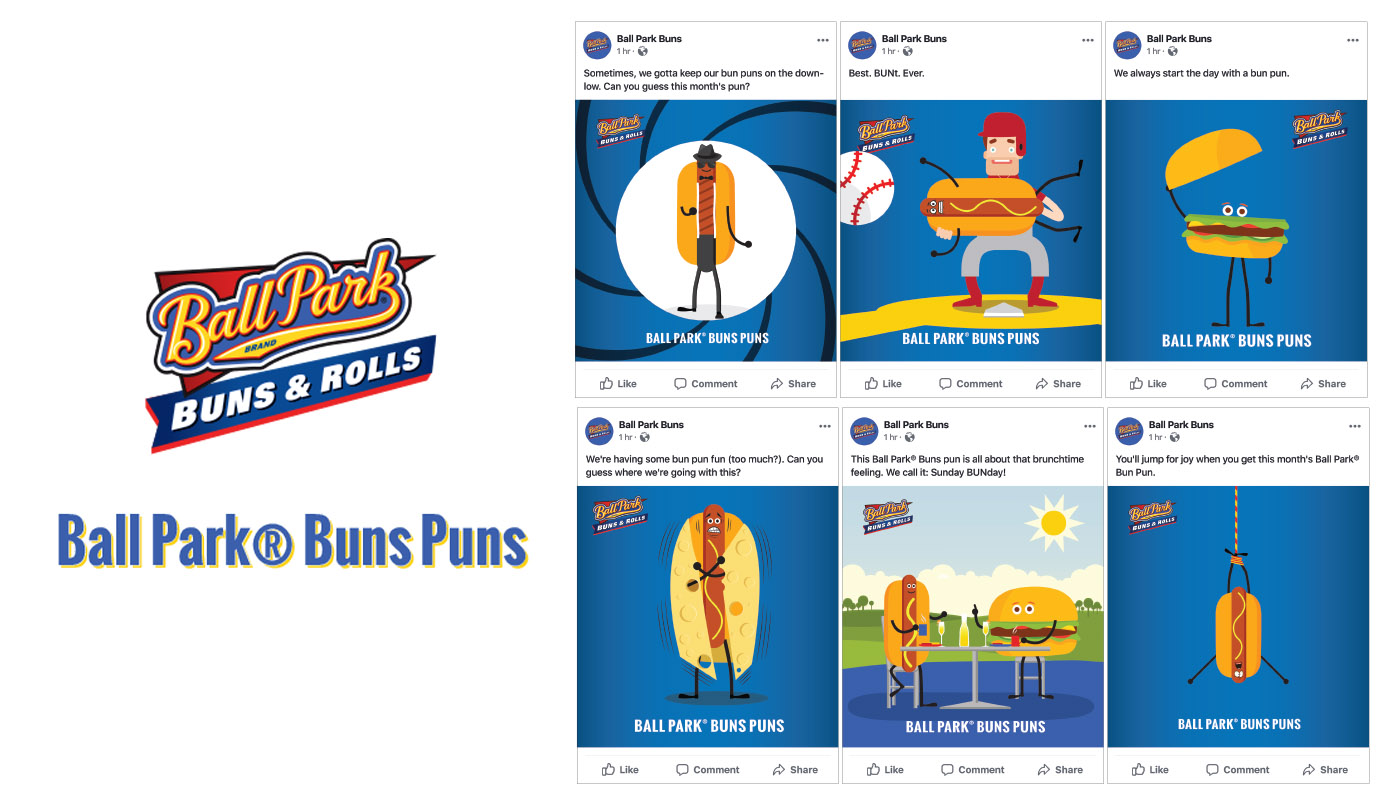 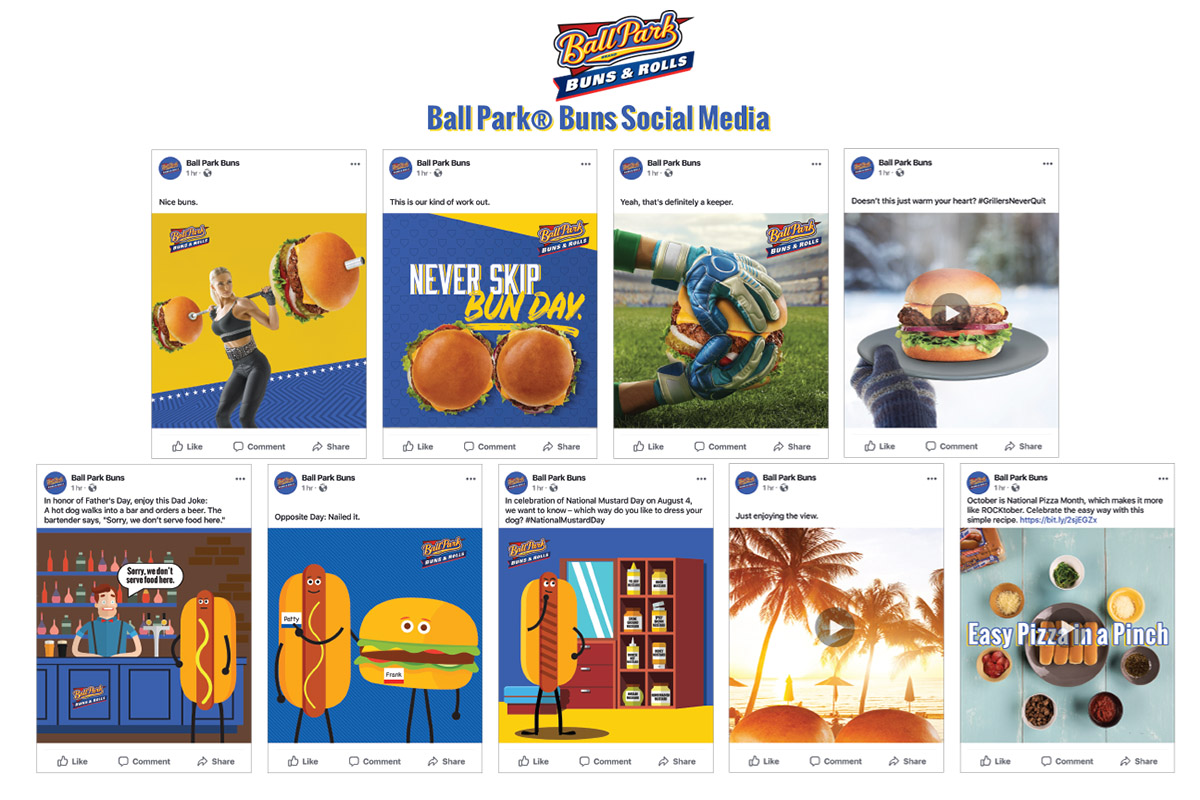 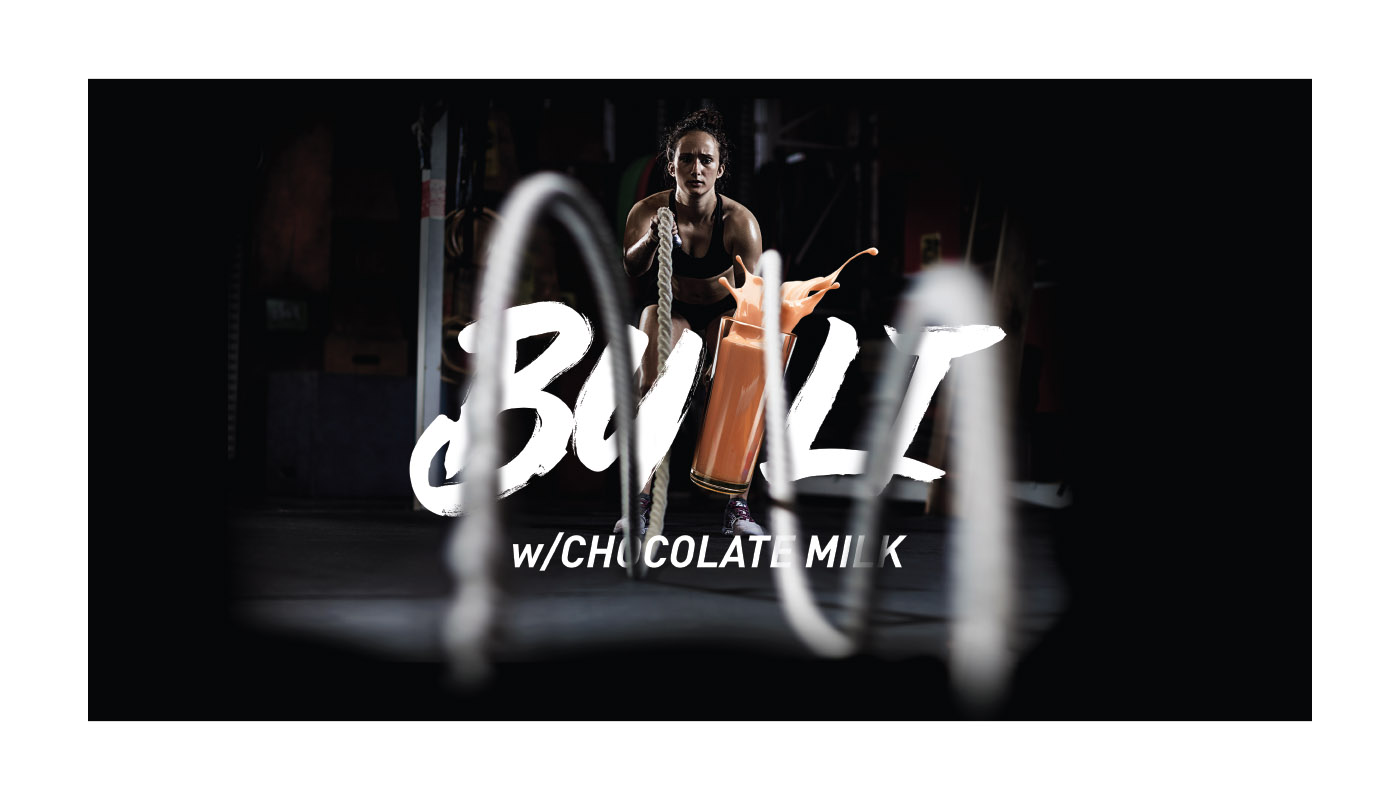 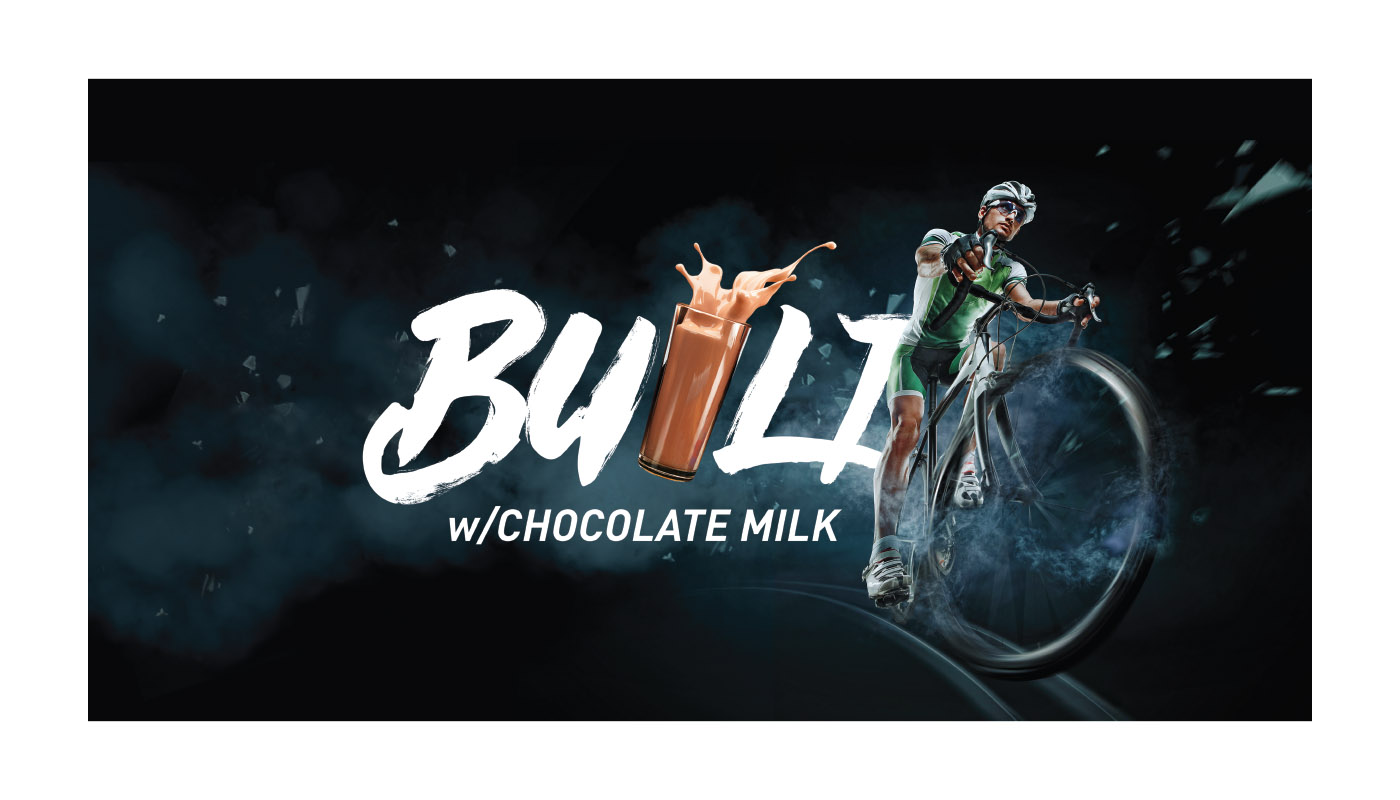 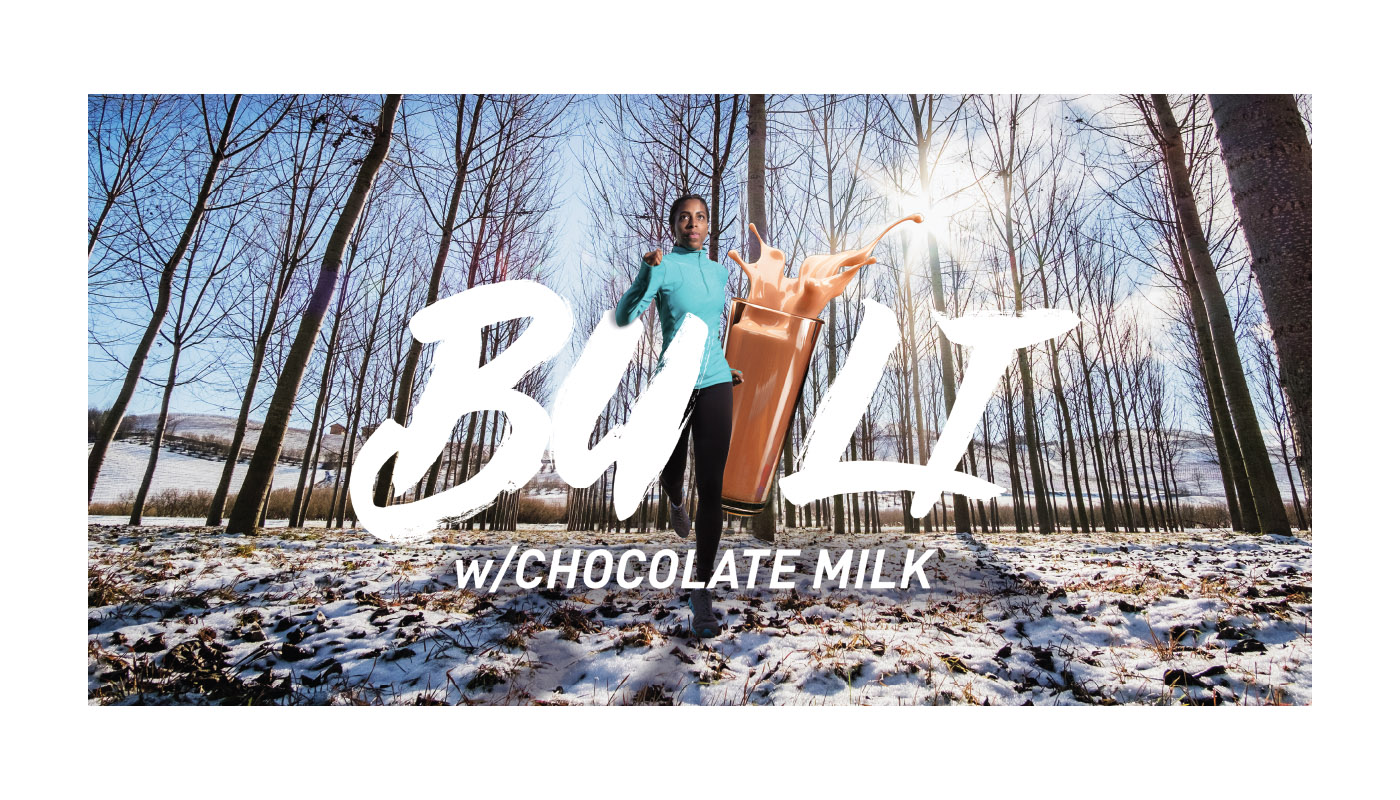 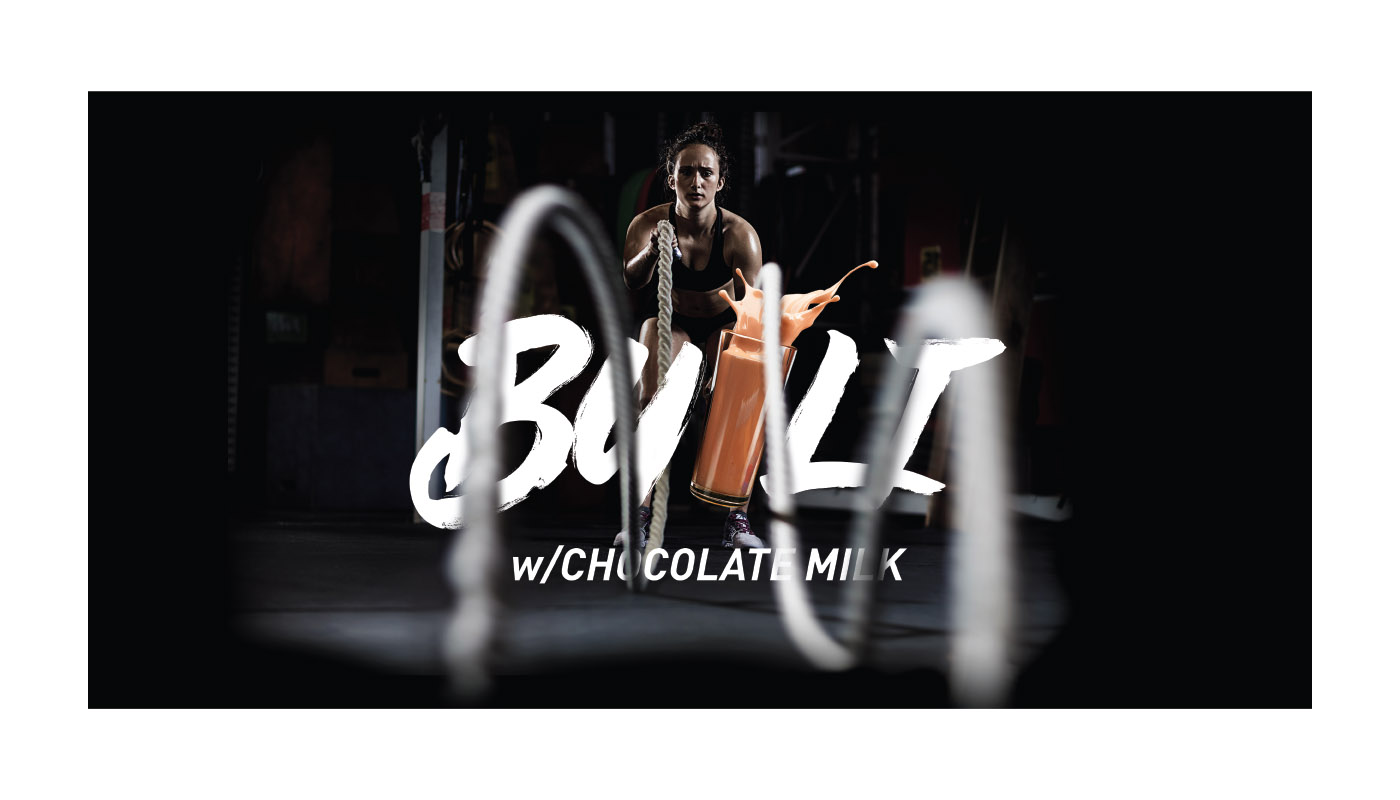 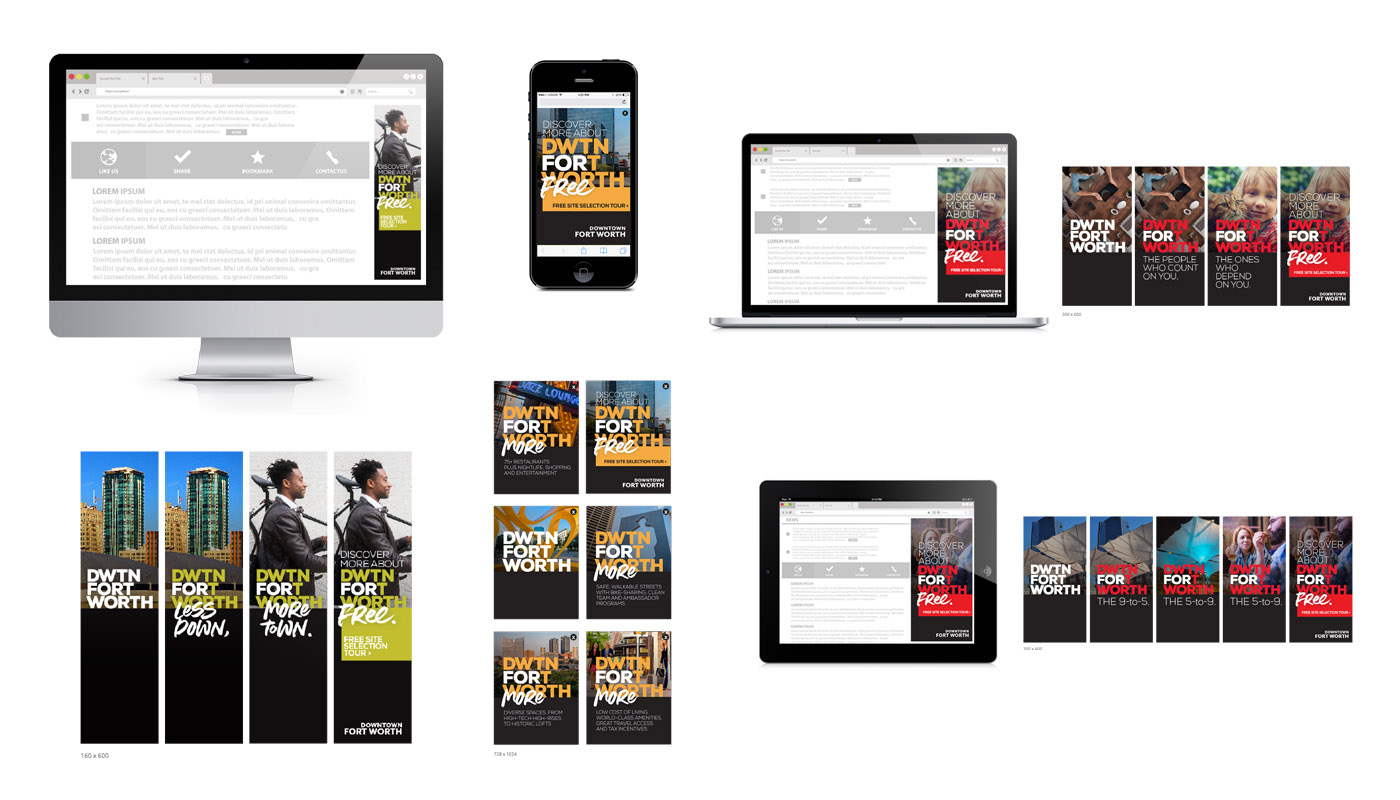 Bronze ADDY, Because You Love Them. – Magazine Advertising Campaign 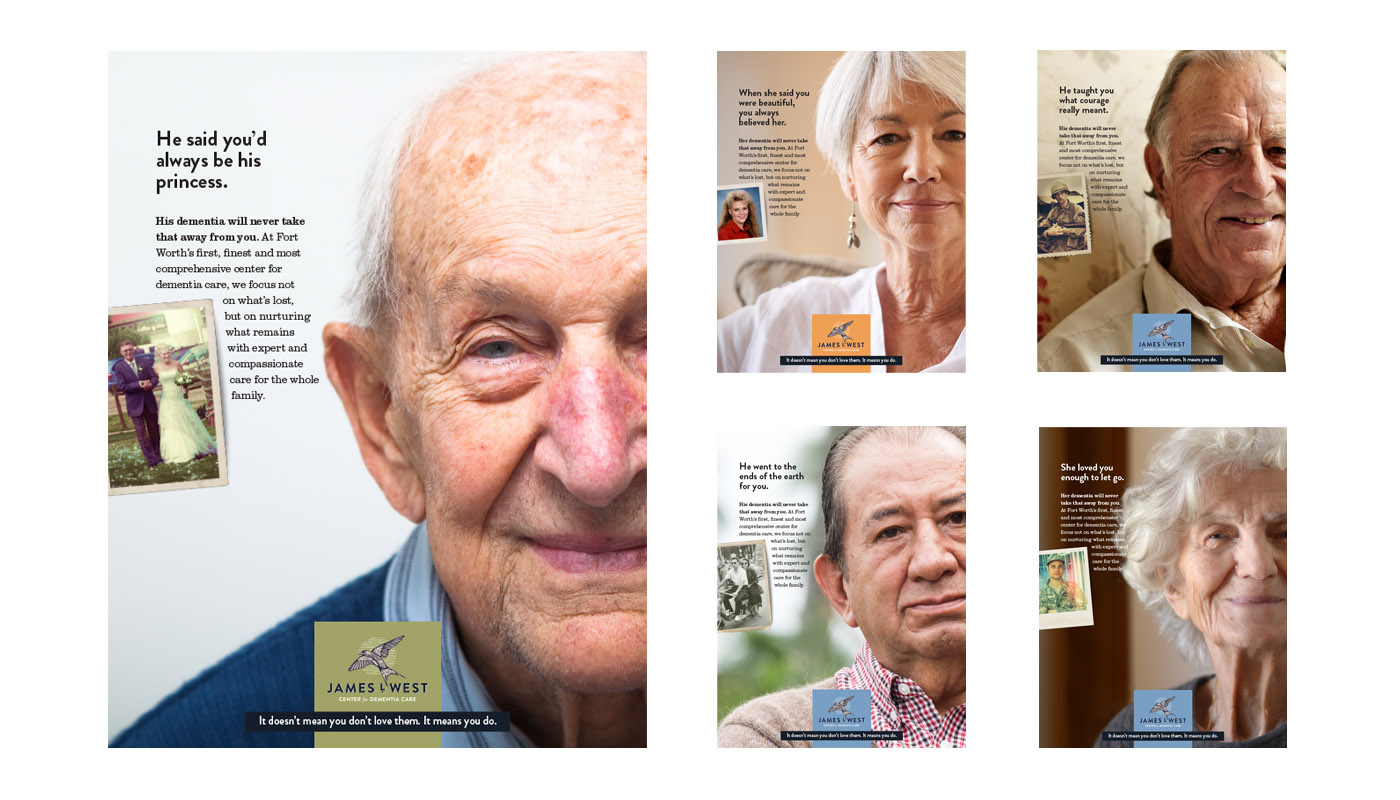 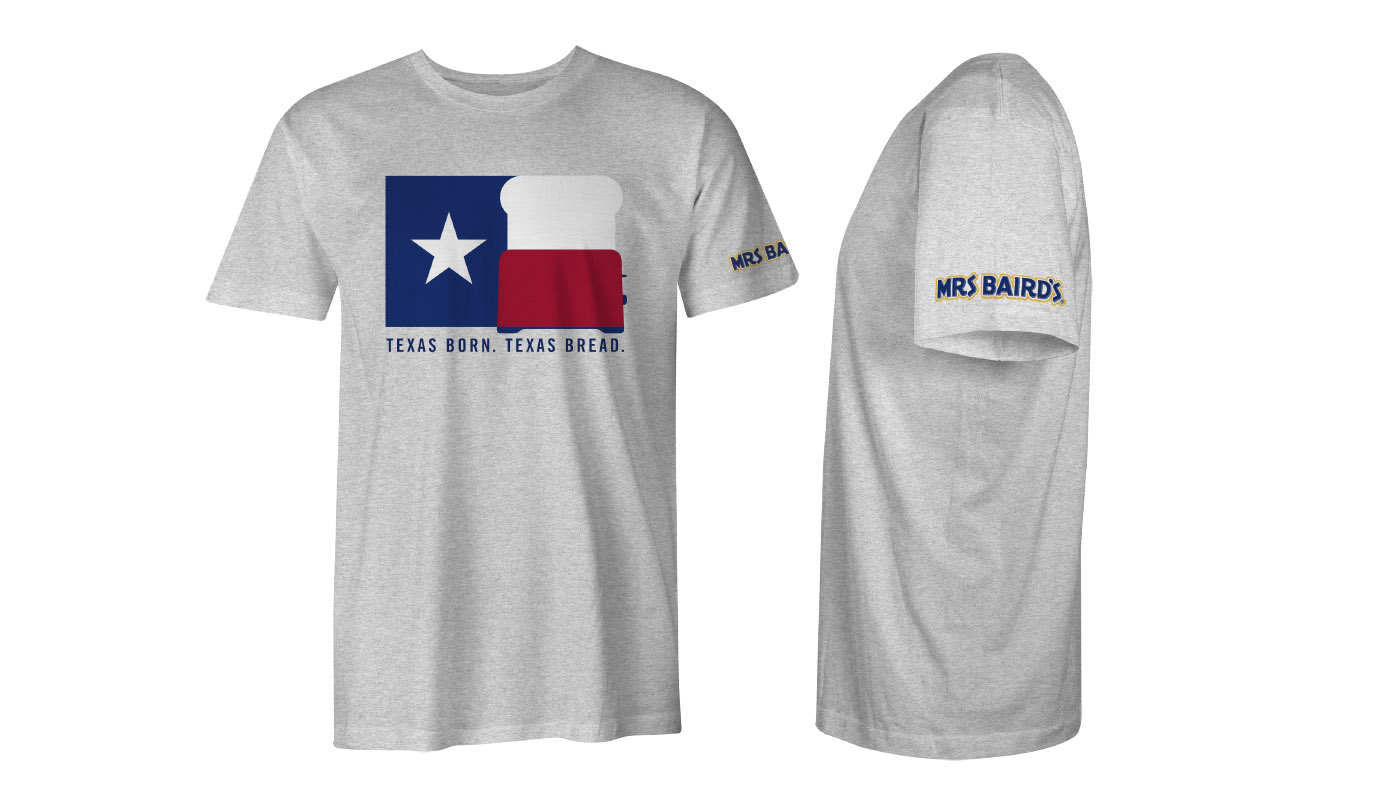 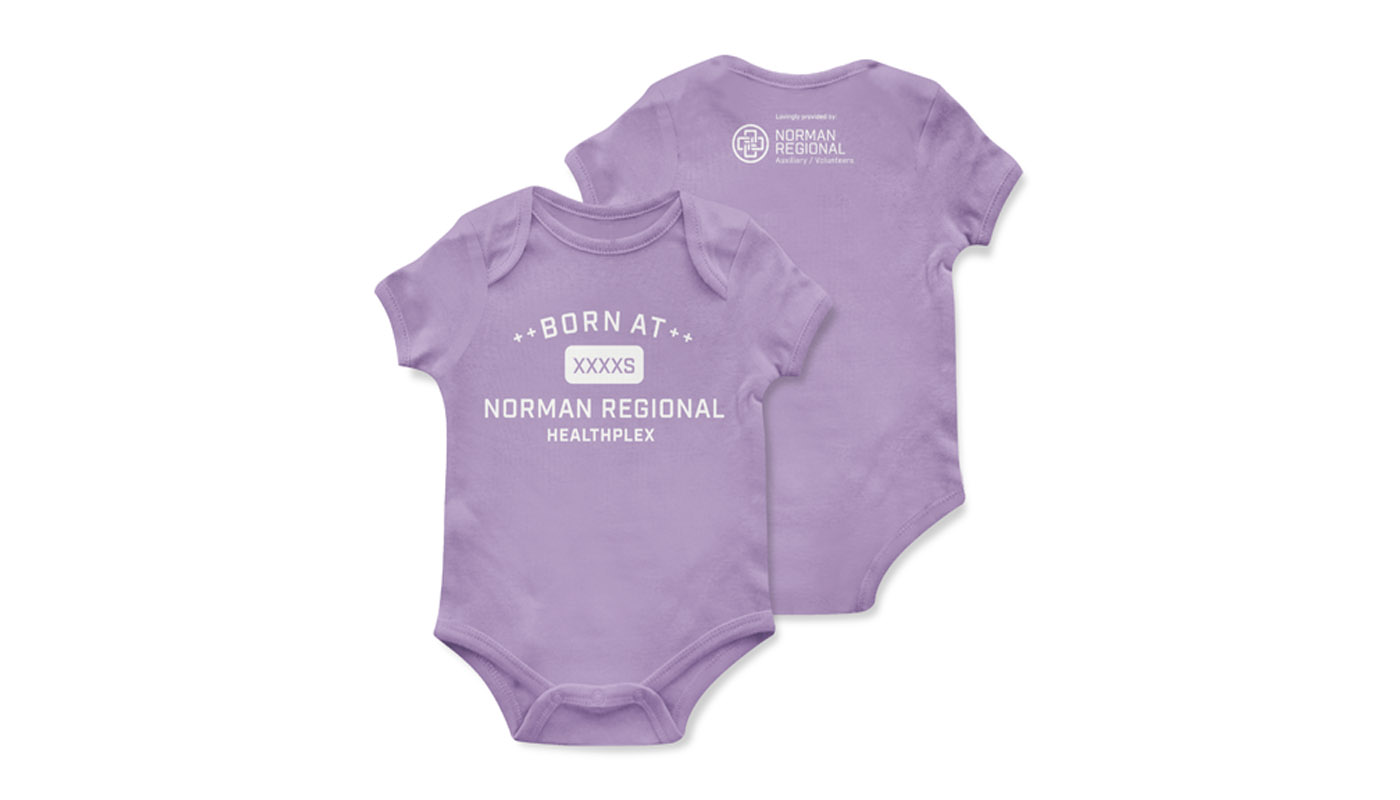 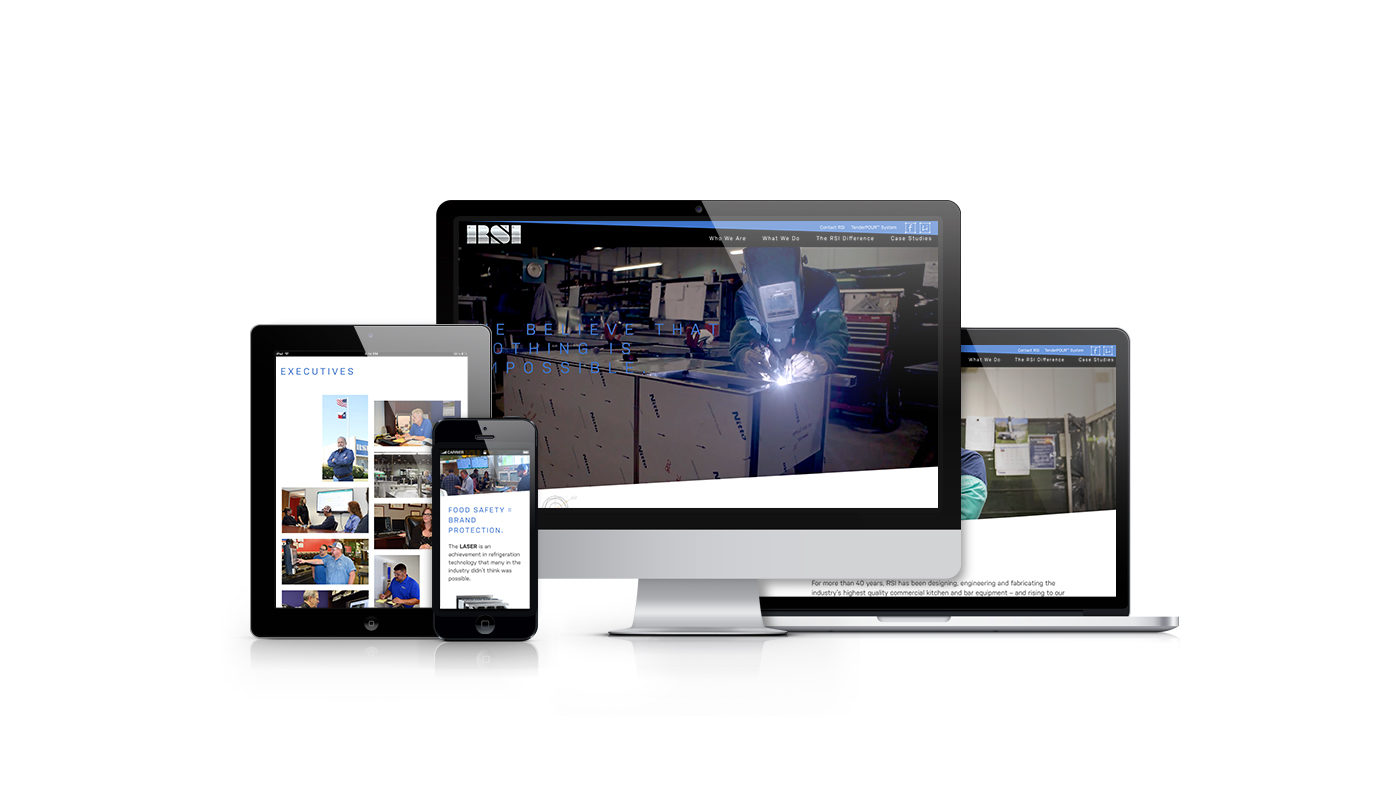 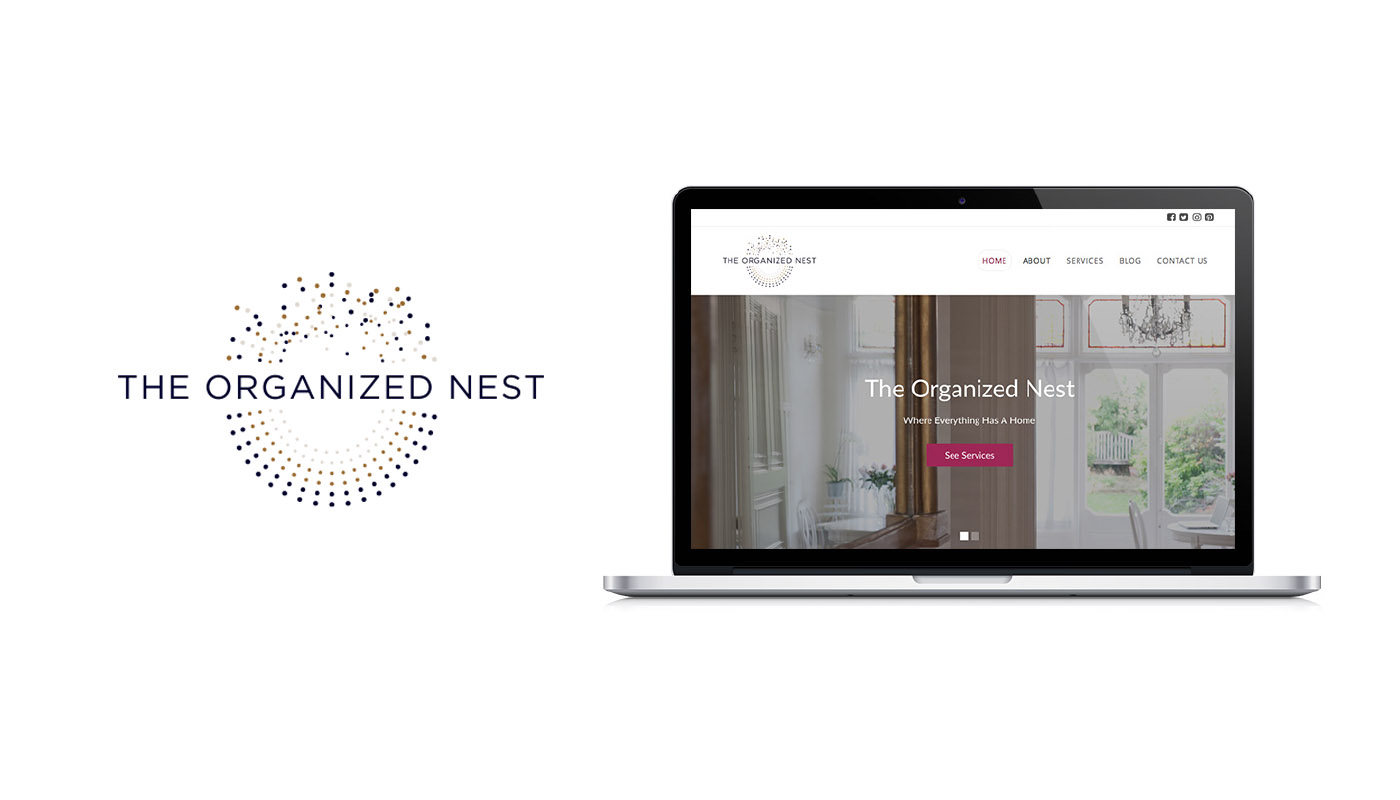 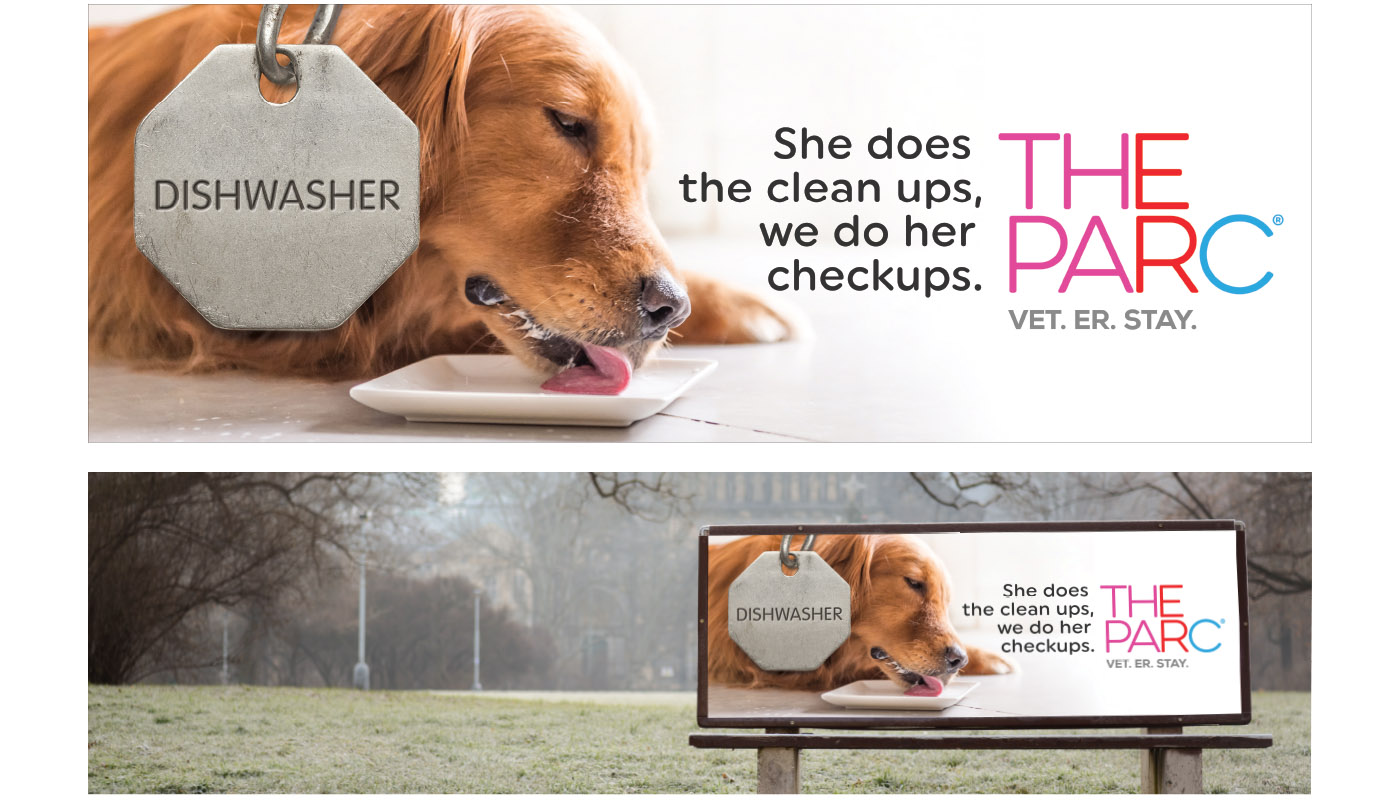 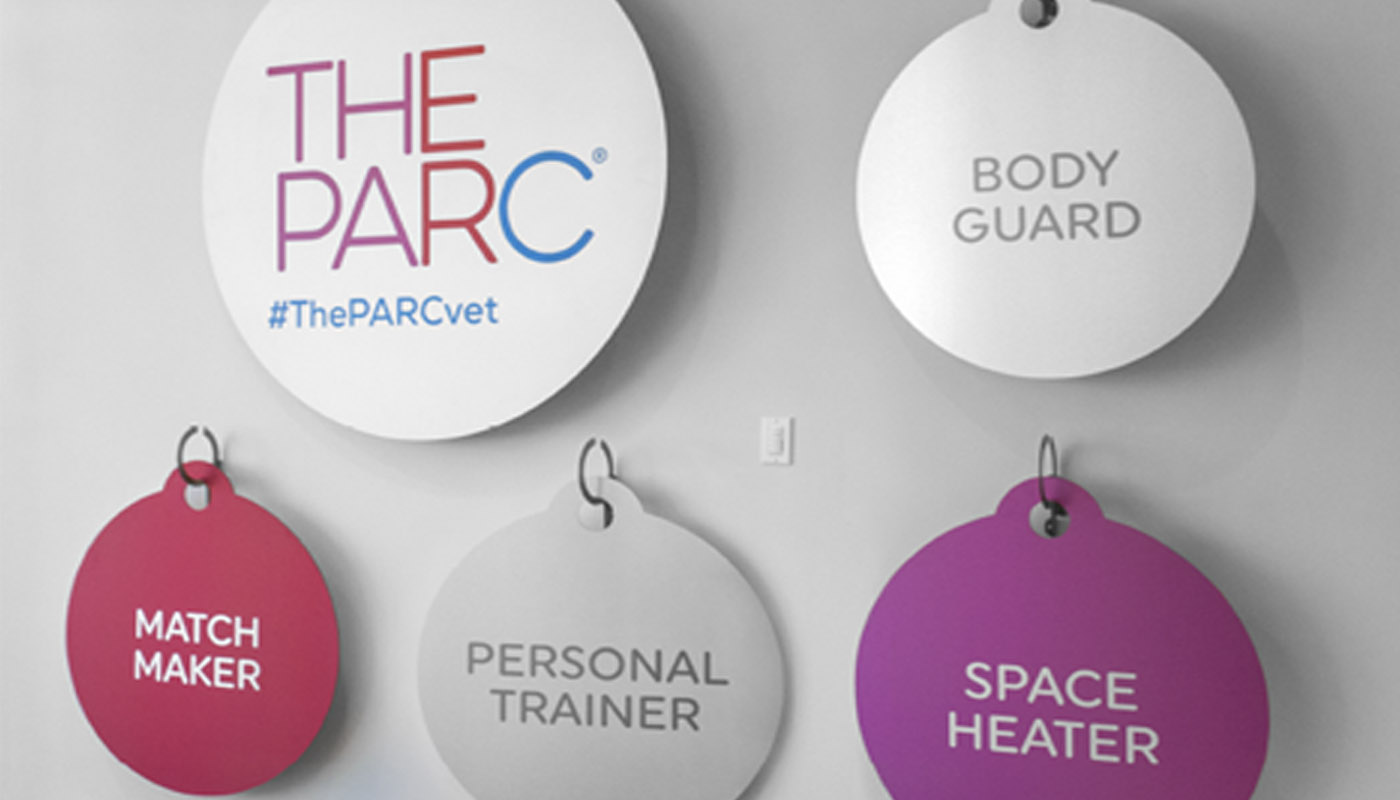 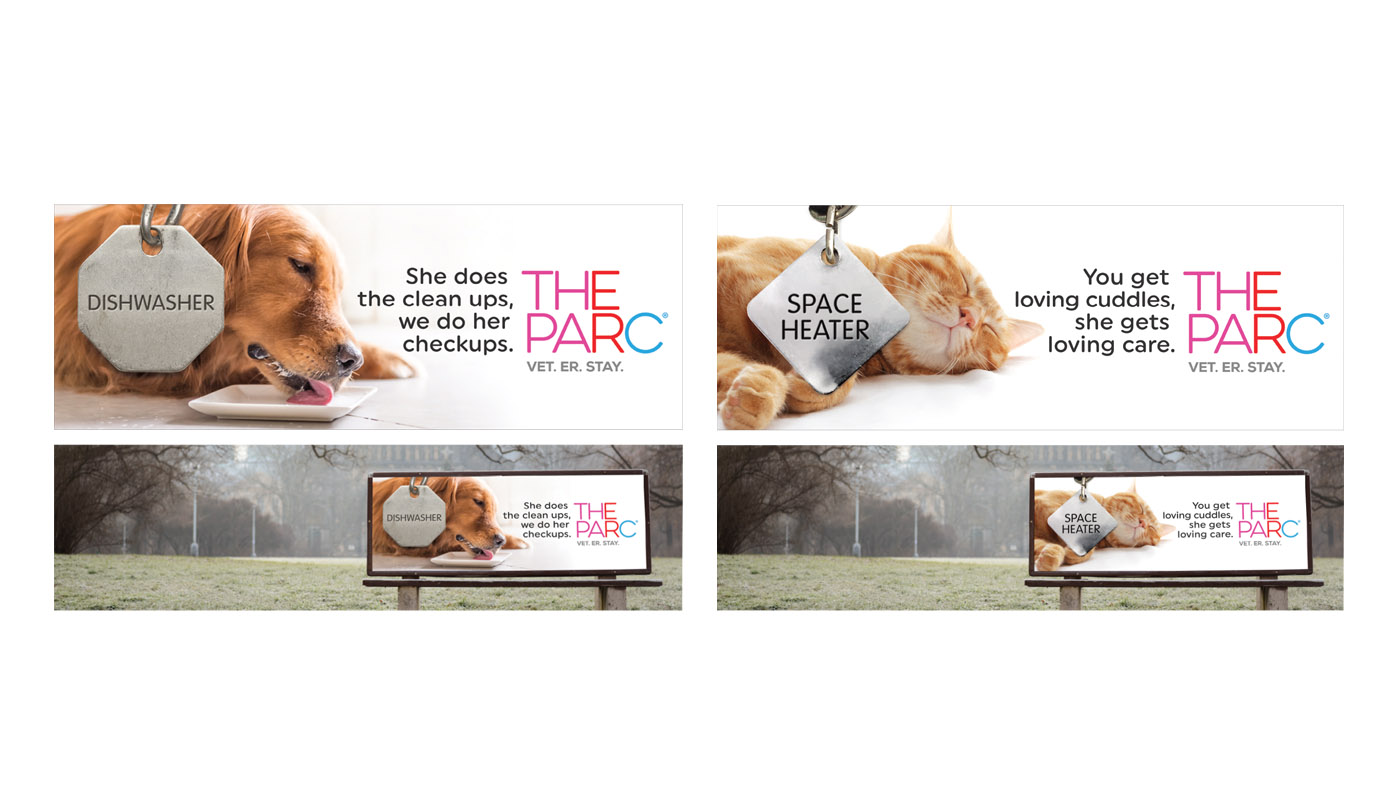 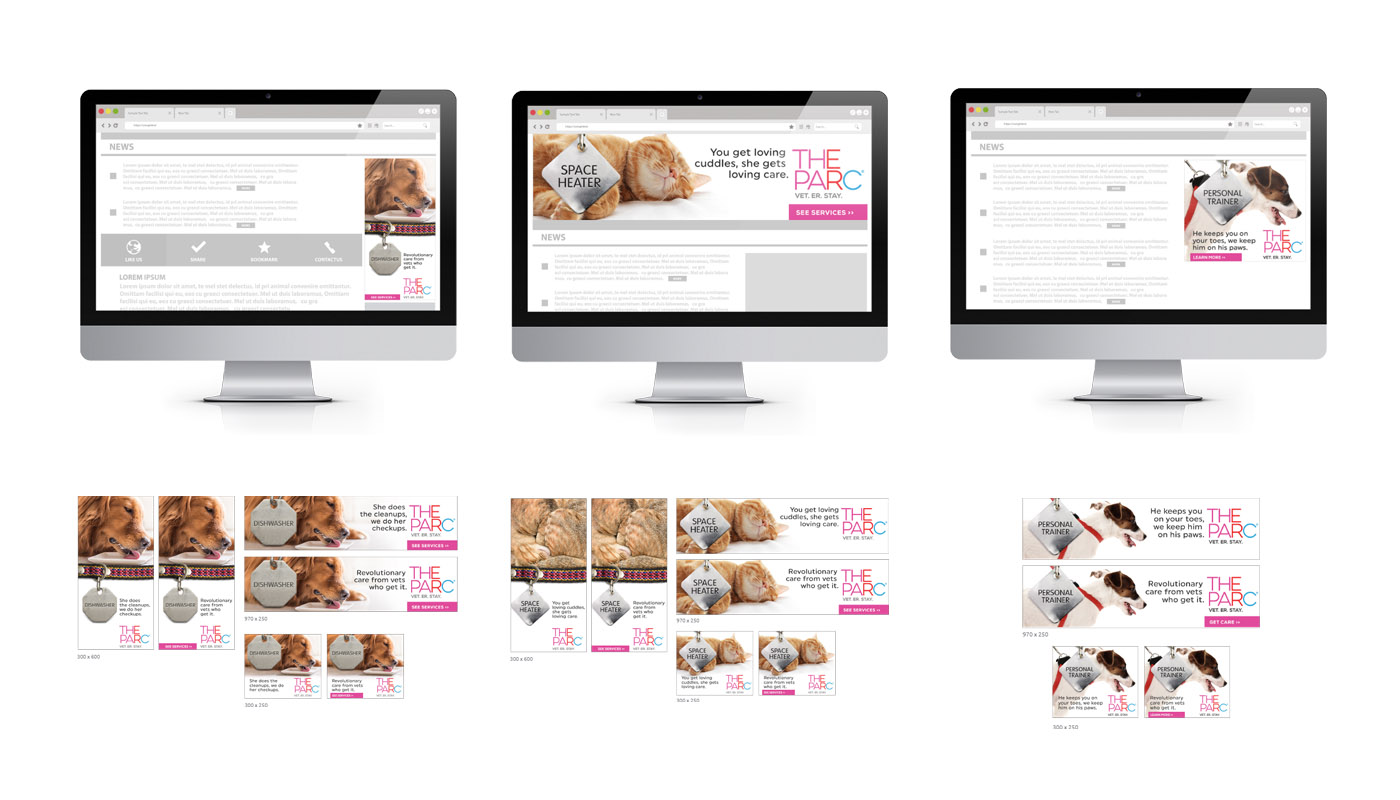 “Balcom received the most ADDY awards given to any one entrant.”

Check out some other recent awards: